The potential opening night lineup for the Blues is depressing 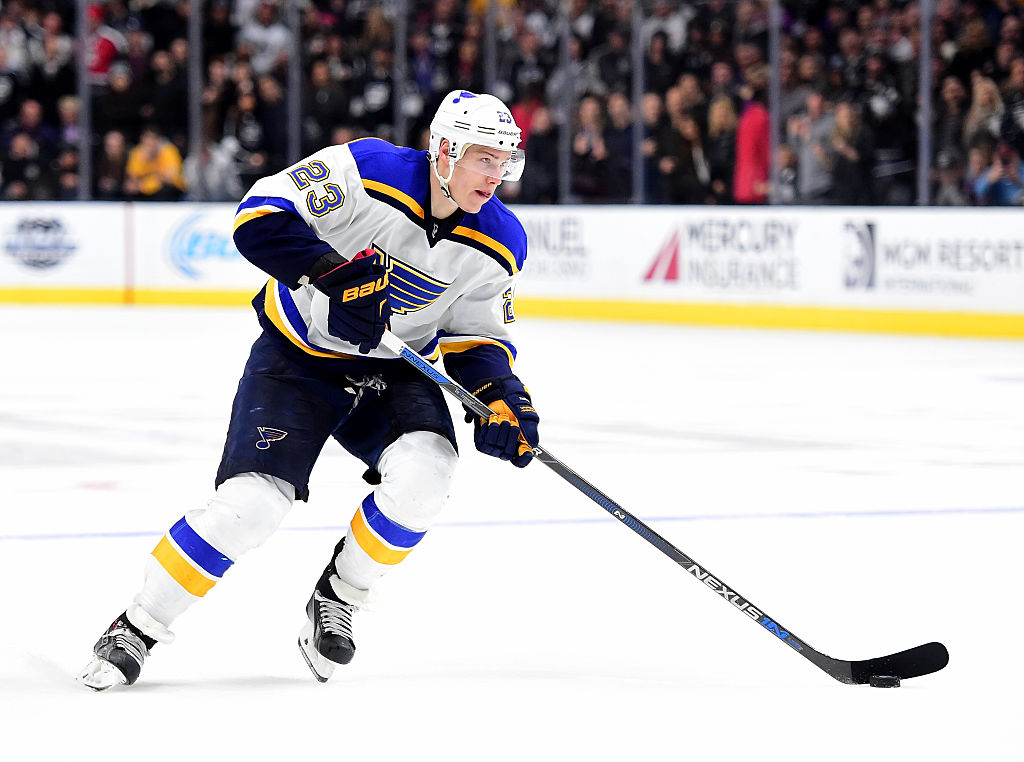 The potential opening night lineup for the Blues is depressing

The St. Louis Blues have been bit by the injury bug repeatedly during the preseason, ruining any hope of having a predictable lineup on opening night. Even with the injuries, the grim reality of the situation may not be clear until you gaze at a potential opening night lineup.

When Jeremy Rutherford was asked about what kind of lineup the Blues will use in their first game, the answer was fairly depressing.

Jaskin on the second line is terrifying. Haven’t the Blues learned what Jaskin can do at the NHL level? At this stage, Jaskin has proven he’s a bottom-six depth player at best and is far from deserving a spot on the second line even in the most dire of injury situations. He did score a nice goal against the Pittsburgh Penguins, but it’s going to take a lot to convince anyone that he’s suddenly a second-line forward.

Is it worth giving Kostin a look in some capacity if things are in such bad shape that Jaskin has to be on a top-six line? He’s young, but he’s given fans a lot to be excited about. Wade Megan may also be a potential candidate to earn some time, and Jordan Kyrou, Robert Thomas and Tage Thompson should all be in the discussion. The youngsters have been pretty impressive in the preseason, but JR believes the team will stick with a few of their more known, unexciting options.

With Steen, Fabbri and Bouwmeester set to be re-evaluated after training camp wraps, the Blues will have a better idea of what kind of help they need in the coming weeks. Unfortunately, it might be too late to make any significant changes before the opening night puck drops.