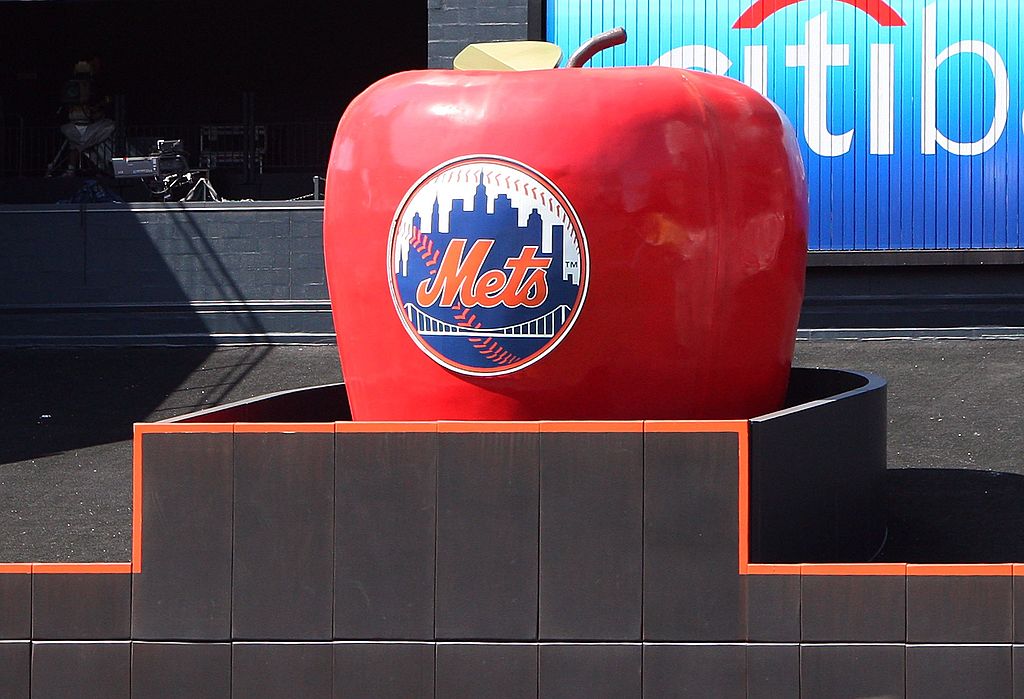 Game 1 of the Mets doubleheader against the Braves featured Atlanta manager Brian Snitker challenging a play at first base in the ninth inning while leading 9-2. Bryan, why won’t you just let this wretched season die?

Game 2 featured another September home run by Travis d’Arnaud. His production was so unbelievable that the home run apple wouldn’t come up. I said it before, the new home run apple is a diva. But it turned out to be the game winning home run as the Mets won 3-2. I’d complain about Dominic Smith not attempting to turn a 3-6-3 double play against two slow runners, but I’m tired.

So that’s it. Apologies to those who need more from me. Five to go.