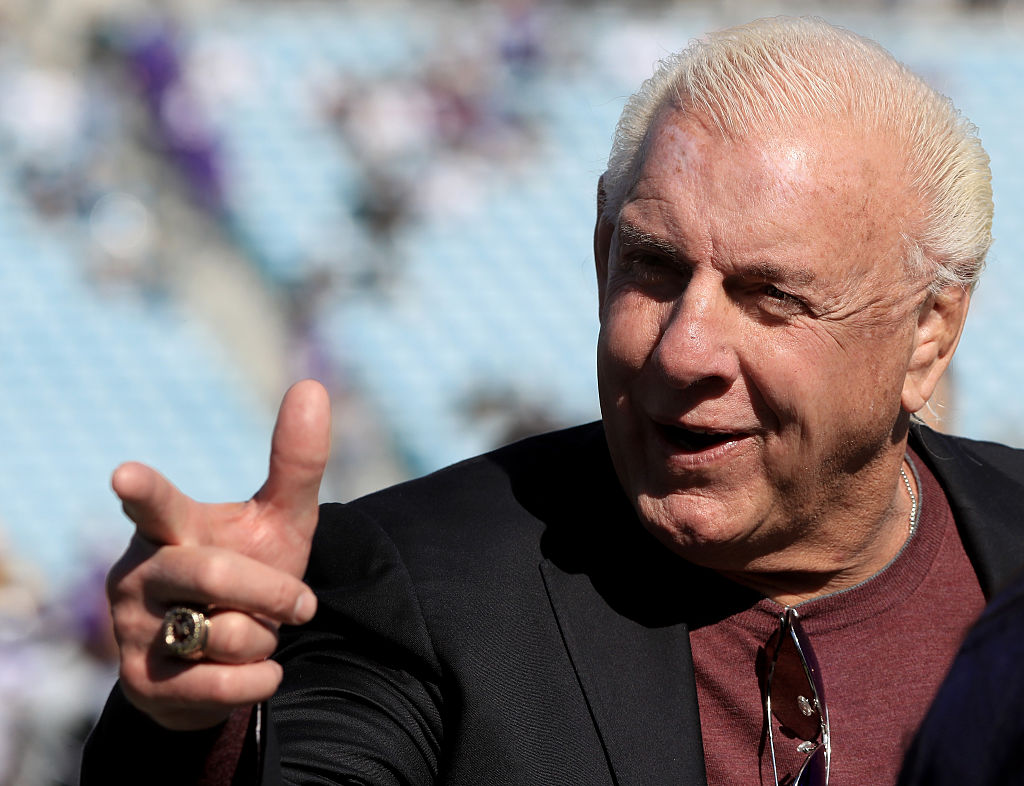 It’s no secret that wrestling legend Ric Flair has always been popular among women, and now we know just how popular he was, with the numbers to back it up.

Flair recently wrapped a “30 for 30” documentary which will air November on ESPN — entitled “Nature Boy” — and he opened up about just how many women he’s been with.

In it, the 68-year-old wrestling icon reveals that he had sex with “roughly” 10,000 women, but now wishes he hadn’t revealed that to the public.

“What I said was the truth, but I feel bad now that I said some of it,” Flair admitted to PEOPLE. “Ten thousand women … I wish I hadn’t said that because of my grandkids.”

Flair, who has been married and divorced four times, does claim he’s now a “one-woman guy,” now that he’s engaged to Wendy Barlow.