The naming rights for the Scottrade Center are up for grabs 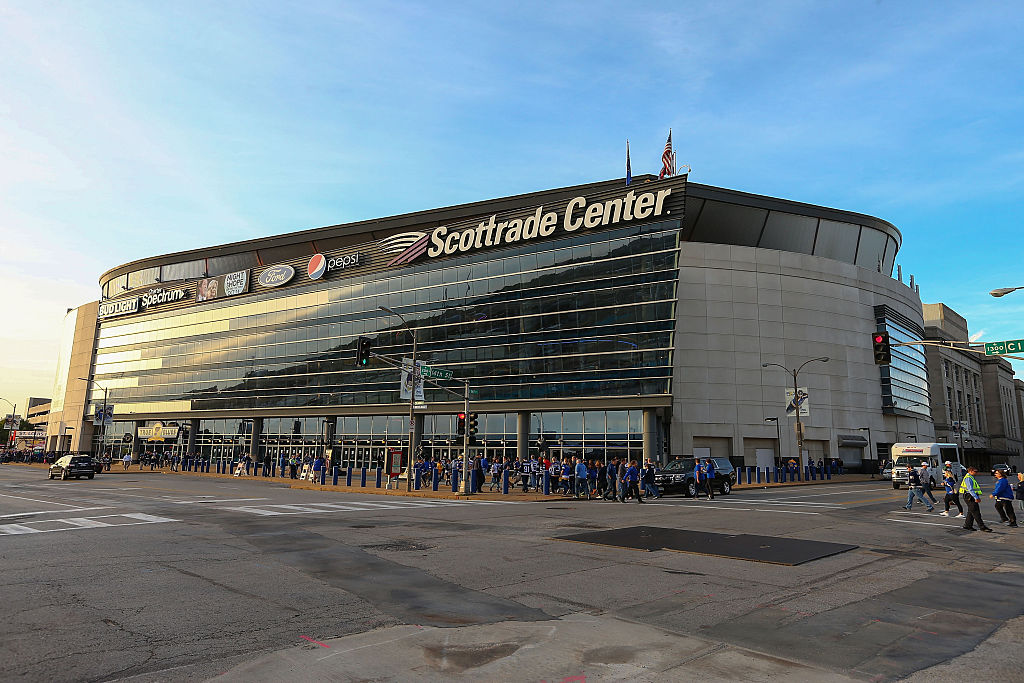 The naming rights for the Scottrade Center are up for grabs

The Scottrade Center is going to have a new name. Surprisingly, that new name isn’t going to be connected to TD Ameritrade, the company which purchased Scottrade, as many believed. Following the completion of the deal, TD Ameritrade said that they won’t be keeping the naming rights to the building.

Which company will step in and name the home of the Blues? There are plenty of options worth speculating over, but little evidence suggesting who might be the favorite at this time.

Some fans have suggested Budweiser Arena or something similar from Anheuser-Busch, but that might be pretty confusing given the company already has a stadium with its name. One other option could be Edward Jones, a company which recently had – and lost – its naming rights on an athletic building in St. Louis.

Will it all really matter when many Blues fans still call the building the Kiel Center or, less frequently, the Savvis Center? Let’s just hope it’s not something silly.