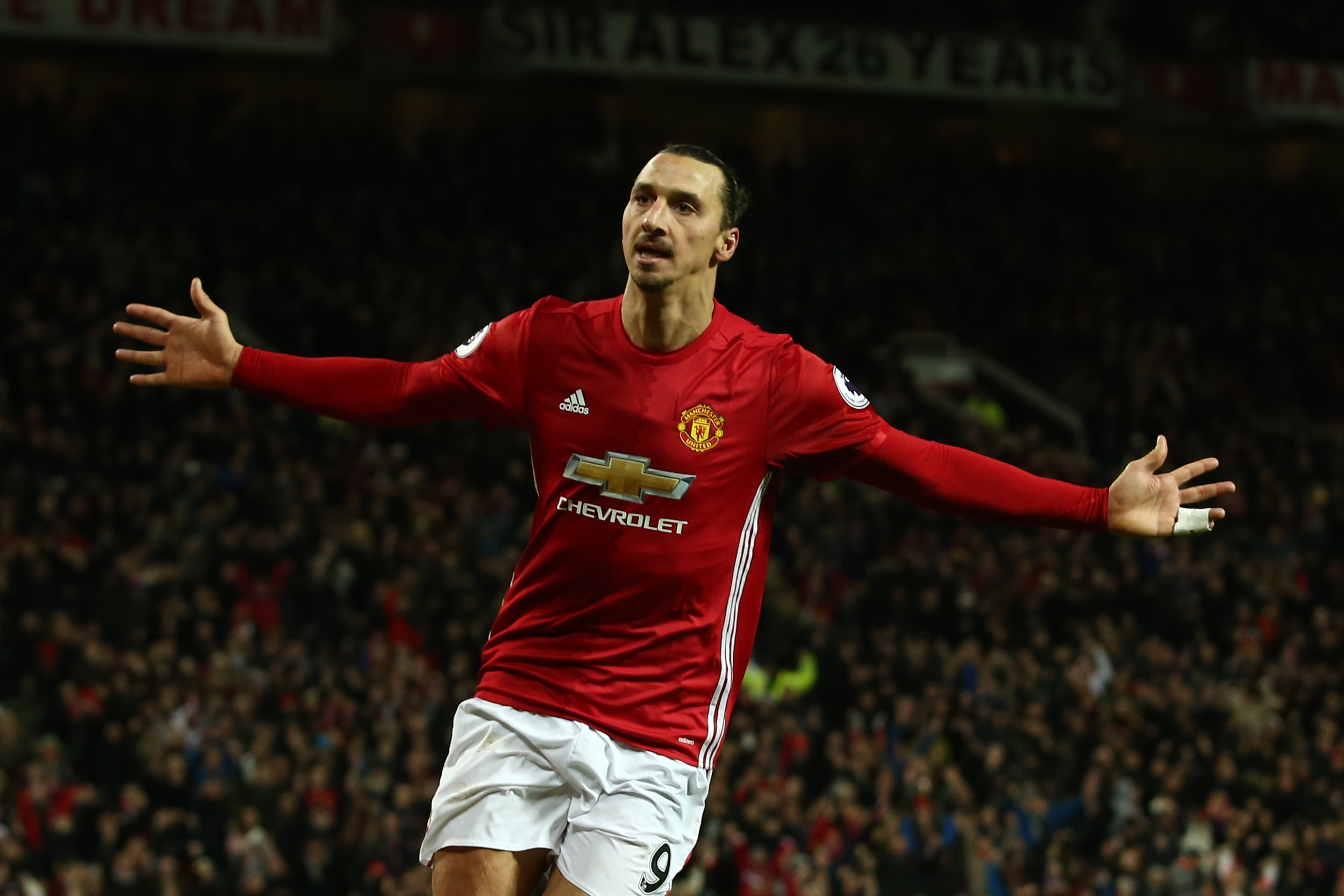 When it comes to the end of every season, one of the usual debates is which goals was the best. There’s always a lot of candidates throughout the campaign and you can regularly hear pundits and fans alike describing goals, even from the opening day, as goal of the season contenders. It will always come down to personal taste, with even bookmakers like Unibet offering betting markets on best goal of the season; as it does attract a huge amount of sports bets and intrigue as the season progresses.

Some people prefer the great team goals, some the emphatic long rangers and others the ones that require dazzling skills. One thing is for sure though, everyone has an eye for a good goal and below are 5 of the best from last season.

Frenchman Payet picked the ball up on West Ham’s left hand side and was forced back momentarily by Antonio Barragan, who he then swiftly turns and leaves for dead. Payet, now deep into the final third gets his head up and checks for runners in the box before he is confronted by Middlesbrough’s Martin de Roon. He leaves his second Boro player for dead as he quickly shifts his weight from his left to his right, accelerating into the Teesiders’ box. Calum Chambers, Ben Gibson and George Friend try and force the Frenchman away but his close control sees him run across the face of goal before slotting past Victor Valdes.

Jason Denayer had brought the ball out from the back for Sunderland but gave it away under pressure from Daley Blind to Antonio Valencia on the Manchester United right. He proceeded to take a few touches before dinking the ball round Wahbi Khazri, into the feet of Zlatan Ibrahimovic who had pulled wide. Ibra delivered a well whipped ball into a marginally offside Mkhitaryan but it was slightly behind the Armenian. Mkhitaryan improvised superbly catching the ball with his trailing back leg in a move referred to as a scorpion kick, leaving Jordan Pickford helpless in the Sunderland goal.

This is a goal that again required improvisation, skill and technique. The ball had been played down the West Ham left in behind the Palace defence for Manuel Lanzini to chase after. He got on the ball and quickly dropped it short for the supporting Michail Antonio. Antonio quickly dispatched a curling left foot cross, most likely for Andy Carroll’s head, but the Geordie readjusted well to let off a ferocious scissor kick past Wayne Hennessey in the Palace goal.

Hazard’s amazing solo run began in the centre circle as he accelerated away from Francis Coquelin who remarkably was outmuscled by the Belgian and left on the deck. Laurent Koscielny quickly shifted over to face up Hazard who proceeded to turn the Frenchman inside out before slotting past for Chelsea keeper Petr Cech in the Arsenal goal.

Many feel this was the goal of the season and it’s easy to see why. Watford had plenty of men behind the ball at the time and Divock Origi found himself in possession on the right hand side. He dropped the ball back into centre midfield and Lucas Leiva saw the run of Emre Can and dinked a delightful ball forward. Can, whilst in full flight and under the watchful eye of Nordin Amrabat, executed a perfectly times and well struck bicycle kick off of his left foot past Heurelho Gomes in the Watford goal. The German’s technique was perfect. 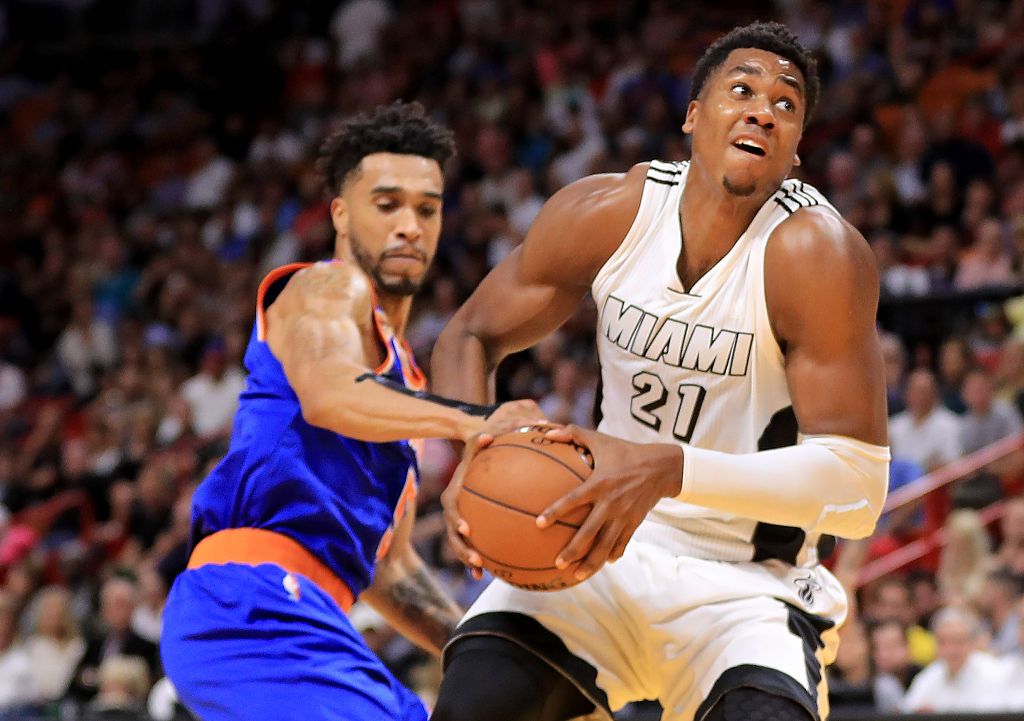 For the Knicks, trading Carmelo Anthony signaled a fresh start and an opportunity to begin building around its more youthful players. In focusing on the...