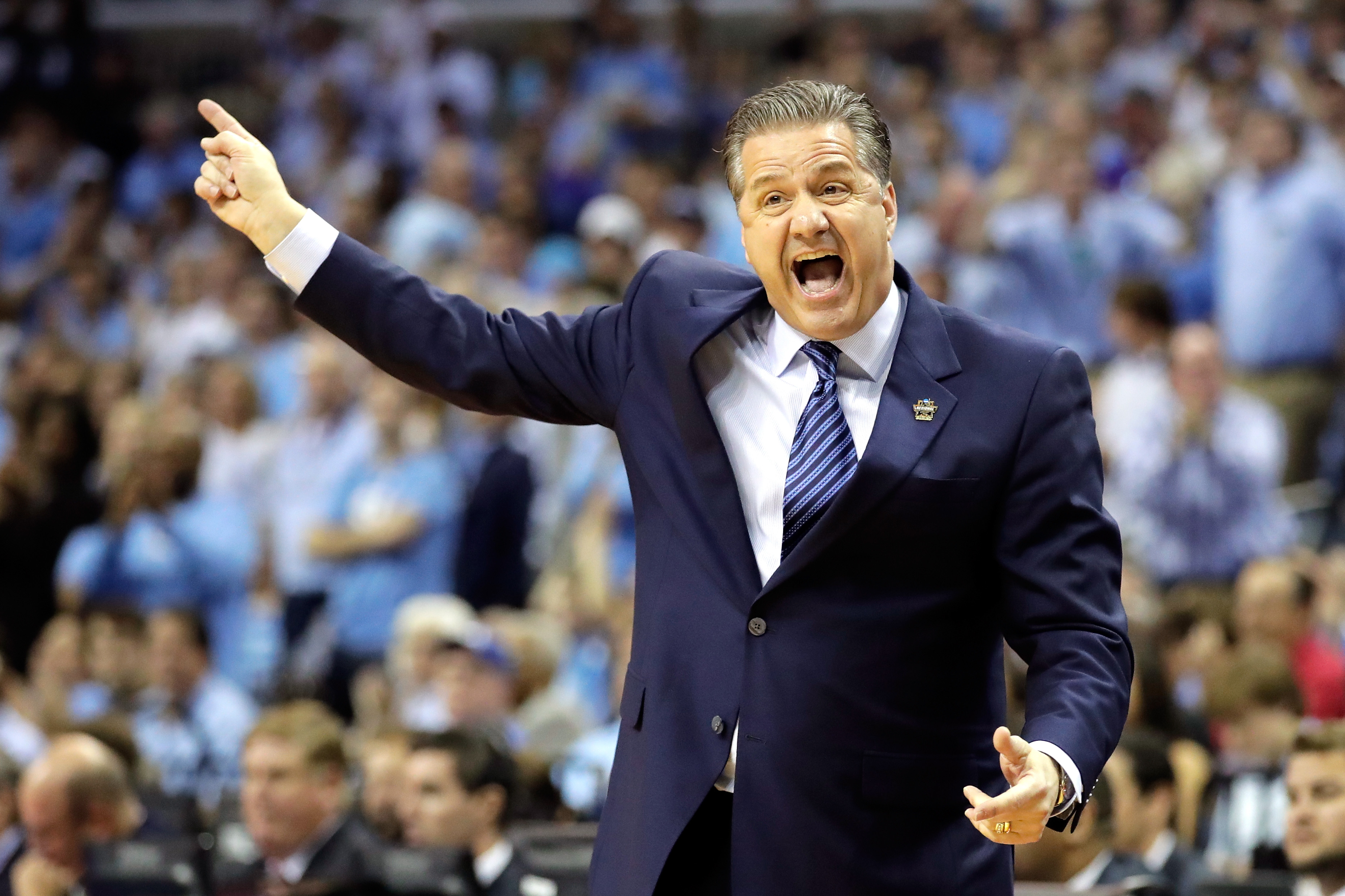 According to Al Weaver, political reporter for the DC Examiner, John Calipari had no idea his old friend Rick Pitino was fired earlier this morning. First off, I don’t believe that for a second. Every college basketball coach knows what is going down with the FBI investigation into NCAA Basketball. Also, college basketball coaching has long been a fraternity where news passes through the masses quick. This was Calipari’s best attempt at ignoring the question and ignoring making an on-the-record comment. Who knows? Maybe Calipari’s name or school will show up in the FBI investigation.