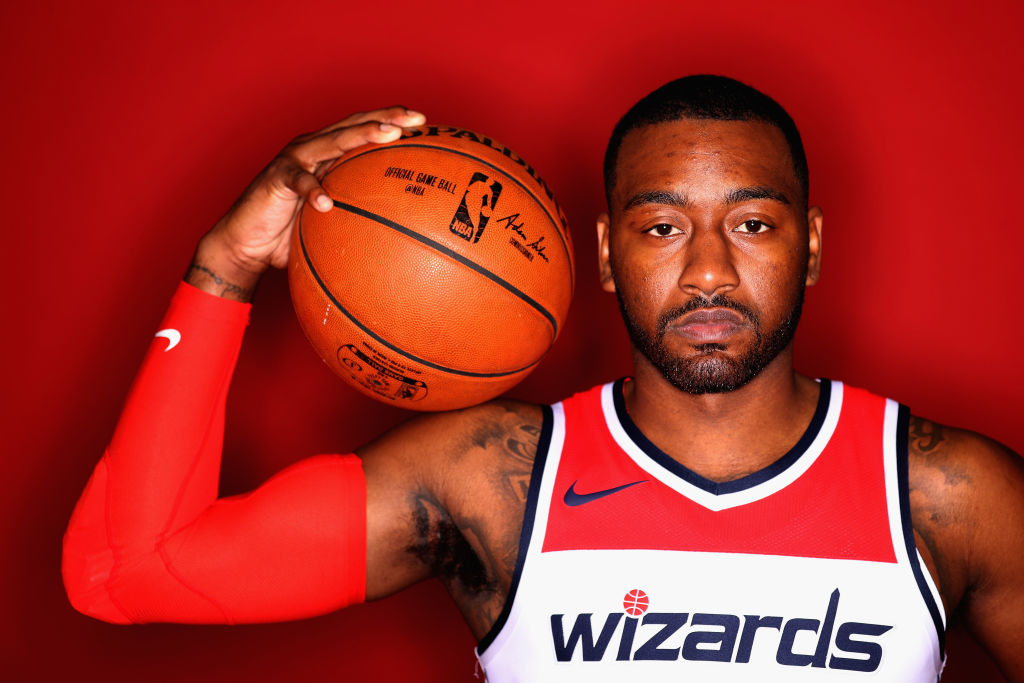 Superteams are all the rage these days, and if a team didn’t improve during this past offseason, they might as well begin preparing for next summer — which could be the most loaded free-agent class in NBA history.

The Wizards didn’t really make any major moves this offseason, and for the most part, it’s the same roster that was a game away from appearing in the Eastern Conference Finals. Both the Cavs and Celtics improved, while the Wizards remained the same.

John Wall isn’t fazed, though, and seems to be happy paired alongside Bradley Beal. He took a shot at the other superteams in this Instagram post.

Aye @bradbeal3 I wonder who else gonna team up next to try and win a ship this year but who care cause we all we got bro ..DC or Nothin !! #WizGang

Not sure I agree with Wall’s confidence, but it will go over well in the locker room, that’s for Sure. Wall is a player that has always had his teammates rally around him, and it’s inspiring quotes like these that play into why.