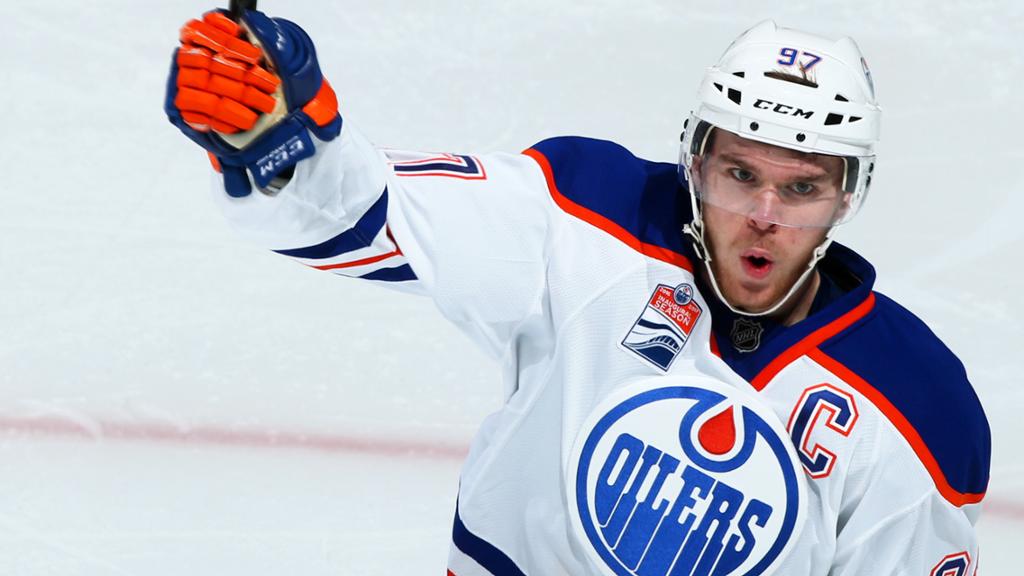 You can probably tell that it is about time to wrap up the preseason when you have the Oilers taking on the Carolina Hurricanes in Saskatoon. As evidenced by the effort exerted from the majority of the roster for a good chunk of this evening’s tilt, the boys probably felt the same way too. Thankfully, only one game remains before the real deal begins, and lordy, it cannot come soon enough. On to tonight’s affair…

After a very disappointing performance against the Hurricanes at home on Monday night, the Oilers sent a veteran heavy lineup deep into the heart of the prairies. With such a disastrous outing in the rear view mirror, the Oilers were looking to exorcise whatever demons had plagued their game, against a Carolina Hurricanes roster that was much inferior to the one iced at Rogers Place. I must say that for a good chunk of this evening, it had looked as though improvement would have to wait until another day.

Fortunately,  once the puck dropped for the 3rd period at the Sasktel Centre, the Oilers (ie. mainly Connor McDavid), decided that enough was enough, and that maybe it wasn’t the best look for them to be going shot for shot with such a vastly inferior squad. The gas pedal was pounded, McDavid found mid-season form, and all of Saskatoon decidedly got their money’s worth. Another Oilers win in the preseason.

Let’s take a look at how it played out…

McDavid all alone. Not even fair. pic.twitter.com/PepcfXMvXE

Connor McDavid was the best player on the ice before he even scored the 2 goals. Saskatchewan will not forget his presence for a long, long time.

How 'bout this for an encore?! pic.twitter.com/7xNWD04gv1

Up Next: The Preseason Comes to a Close

The boys head to Vancouver on Saturday night to end the preseason The game is at 8 o’clock, and guess what? It’s televised! No more wonky, choppy, streams.

The Floor Seat 56m ago