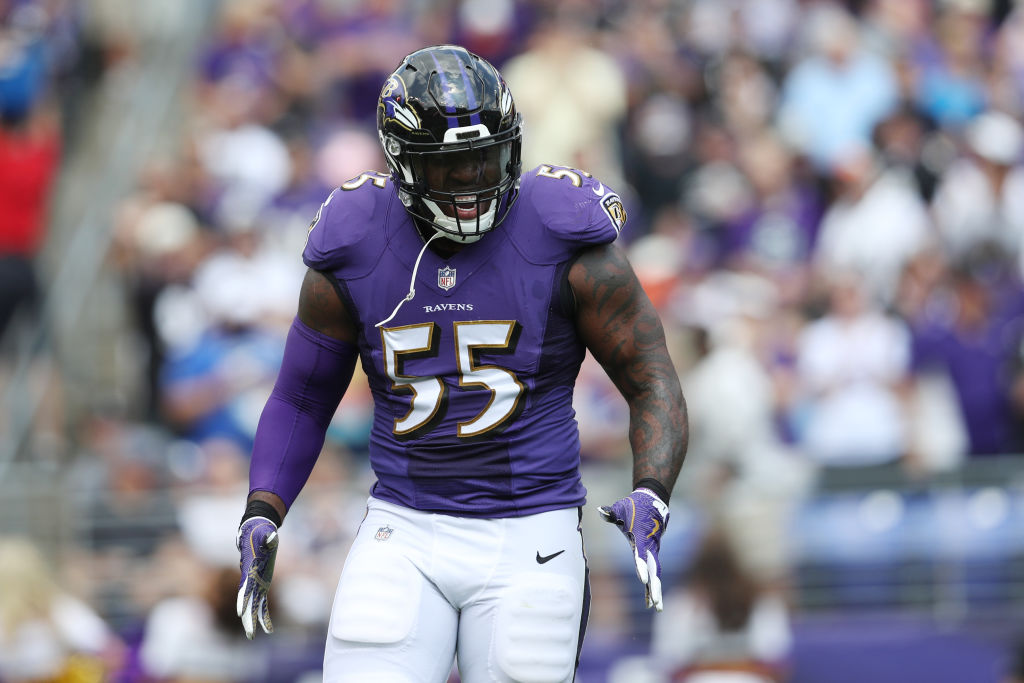 It’s still early in the 2017 NFL season, but with all the weapons the Steelers have on offense, it’s not an overreaction to say they’re not performing at the level many predicted they would be at.

The Steelers rank 16th in the league in points per game (21.3), and 22nd in yards per game (302.3), and that’s not going to cut it if the team hopes to play in the AFC Championship game for the second consecutive year. With a veteran quarterback and a stable of dynamic receivers, as well as one of the shiftiest running backs in the league operating behind a stout offensive line, the Steelers are certainly capable of fielding a top-five offense — but they’re not there yet.

Quarterback Ben Roethlisberger took the blame for the team’s Week 3 loss in Chicago, saying he “didn’t play well enough to win.” He’ll now look to bounce back as the team prepares to take on the Ravens in a huge divisional matchup on Sunday, and the opposition is not taking him lightly. Linebacker Terrell Suggs recently said he isn’t falling for Roethlisberger’s comments about his performance last week.

“Tell Ben I’m onto his tricks. I know what he’s doing. I’m not going to let him fool me with trickery and Jedi mind tricks.”

Suggs likely remembers what happened when the two teams last met, as Roethlisberger threw for 279 yards (three touchdowns) in a dramatic 31-27 win at Heinz Field.