#TribeTopThree 9/28: Carrasco Ends Season in Style to Get Tribe to 100 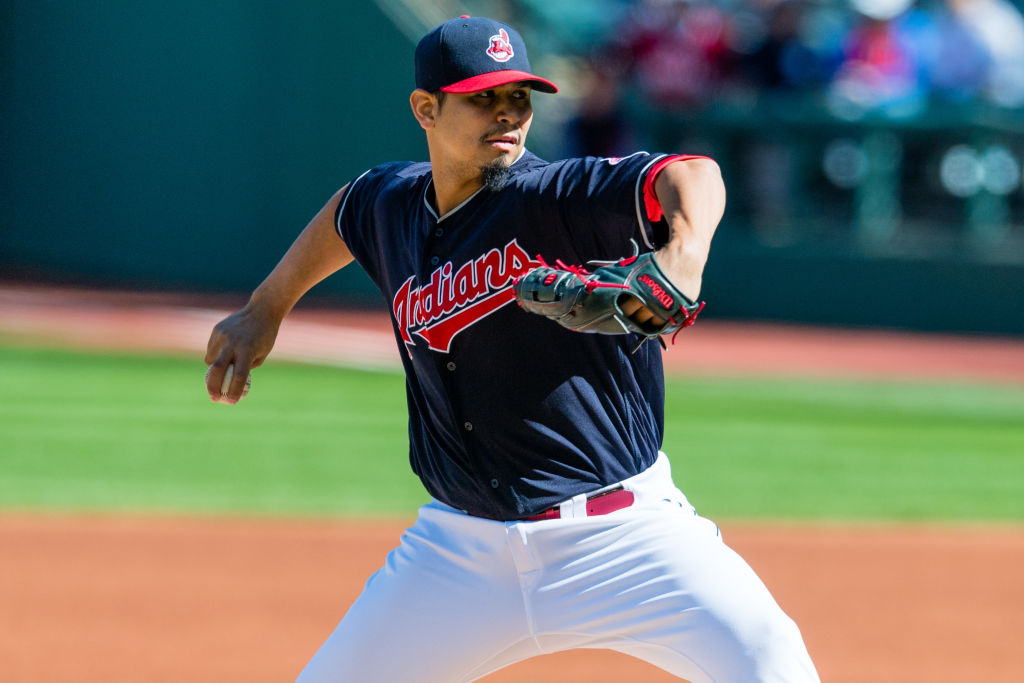 #TribeTopThree 9/28: Carrasco Ends Season in Style to Get Tribe to 100

This game featured two pitchers trying to get one final tune up in before heading into the postseason (Ervin Santana is scheduled to pitch in the Wild Card game, Carlos Carrasco in game two of the ALDS) and the results were exactly as they should have been. Carrasco gave up plenty of hits, but kept the Twins off the board for 8.1 innings, largely thanks to 14 strike outs and the fact that all six of the Twins hits were singles. Santana also pitched well against Cleveland, but he was pulled after just 54 pitches in five innings. For those innings, he struck out just one, but didn’t walk any, allowed only four hits and matched Carrasco with no runs allowed.

As soon as Paul Moliter went to his bullpen, however, things changed. With Trevor Hildenberger in the game, Francisco Lindor lead off the 6th with a double, then came home on a Jason Kipnis blast to right. In the 7th it was a new pitcher, but a similar result as Alan Busenitz allowed a bunt single to Greg Allen, then another two run homer from Roberto Perez to give the Indians a four run lead late.

With a solid lead, Carrasco was even better than he had been early in the game, striking out two in the 8th and one in the ninth to finish his night. The single out in the ninth allowed him to reach 200 innings pitched, the ancient arbitrary number a starter should reach.

Craig Breslow and Nick Goody combined for the final two outs (giving up a couple hits and runs in between), giving the Indians their 100th win of the season, a number reached only twice before (1954, 1995) in Indians history.

Lindor doubled twice tonight, including once before Kipnis’ home run that gave the Indians a two run lead.

Kipnis knocked in the first runs of the game with his first home run since returning from the DL.

Carrasco went 8.1 innings today, striking out 14 and allowing just six hits, all singles. He walked just one and retired one extra on a double play.

.Jay Bruce hit a solo shot in the 8th to extend the Indians lead.
Roberto Perez hit a two run home run in the 7th.

Tribe Time Tomorrow: The Indians will take on the White Sox for three starting Friday night at 7:10 PM for the final series of the season. Trevor Bauer will make his final start of the season, setting up what will likely be an appearance in game three of the ALDS.