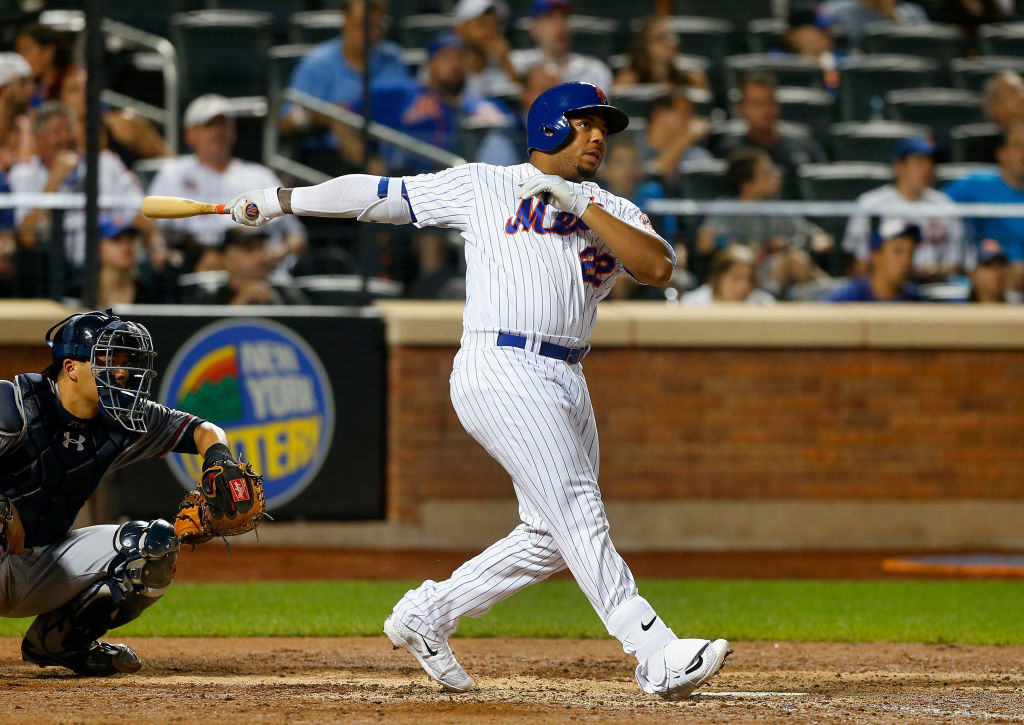 The New York Mets (69-90) were off yesterday, but it wasn’t a dull day in Flushing at all. Numerous reports emerged bashing manager Terry Collins, who is likely to be let go after the conclusion of this disappointing season. Collins has emerged as a popular scapegoat for the Mets’ poor 2017 campaign, but rather than fire him the Mets have chosen to let him finish out the season. That could make things slightly more interesting for the Mets’ final series of the season, a weekend road trip to face off with the last place Philadelphia Phillies (64-95). First pitch for the opener of this three game set is scheduled for 7:05 pm at Citizen’s Bank Park.

against the at Citi Field on September 27, 2017 in the Flushing neighborhood of the Queens borough of New York City.

The Mets will send right hander Matt Harvey (5-6, 6.60 ERA) to the mound tonight for his final start of the season. Harvey’s last appearance came out of the bullpen, when he allowed three runs in four innings after following Noah Syndergaard against the Washington Nationals last Saturday. The Mets ended up blowing the game late, bailing out Harvey from another loss. The Phillies will counter with rookie right hander Ben Lively (3-7, 4.35 ERA). Lively was hammered in his last start, giving up six runs in five innings to lose to the Atlanta Braves last Saturday.