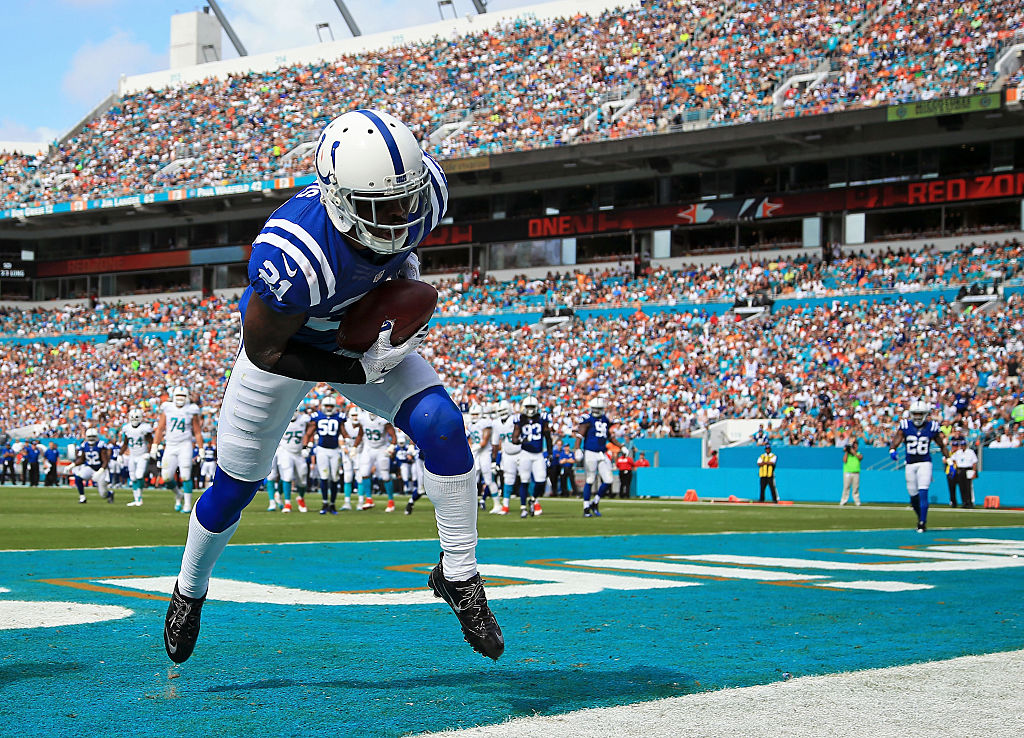 After scraping past the Browns with a win this past Sunday, the Colts face a much larger test in primetime this Sunday Night. In hostile territory they will need to play their best game of the season. Based on what we’ve seen from the Colts this year I see two options, they could either keep the game close or be horribly blown out.

The Seahawks might not be the team they have been in recent years, but they are still one of the best teams in the NFC. The 12th man will be rowdy as always and not make things any easier on this Colts unit. This will be the toughest test they face so far this year.

As for the official report…

The biggest news is that we should see CB Vontae Davis take the field for the first time this season. He was a full go this week and has said that he is ready to make his debut.

That is some good news. The bad news is that fellow CB Quincy Wilson is out with an ankle sprain. That will weaken the CB depth a bit, but it will be good to see 21 roaming this new secondary.

On the offensive side of the ball it looks as though Kamar Aiken will be back in the lineup this. He was full participant for both Thursday and Friday practices. Per the concussion protocol, if he clears a neurological exam he will be able to suit up on Sunday.

As expected, Andrew Luck did not practice this week. The fuzzy “timeline” laid out by the Colts would have him beginning to practice next week. Time will tell if that actually holds up. The handling of Luck’s injury has been less than transparent concerning the actual progress Luck is making.  Of note, RB Marlon Mack is also listed as out for Sunday. Center Ryan Kelly did practice on Friday but was ruled OUT for Sunday.

The Seahawks might be as banged up as the Colts are. There are some big names on their injury report. Wide Receiver Doug Baldwin, RB C.J. Prosise and Safety Earl Thomas have not participated in practices leading up to this matchup. Richard Sherman was also limited on Thursday with an Achilles injury. That may help the Colts cause in a game where they need all the help they can get.