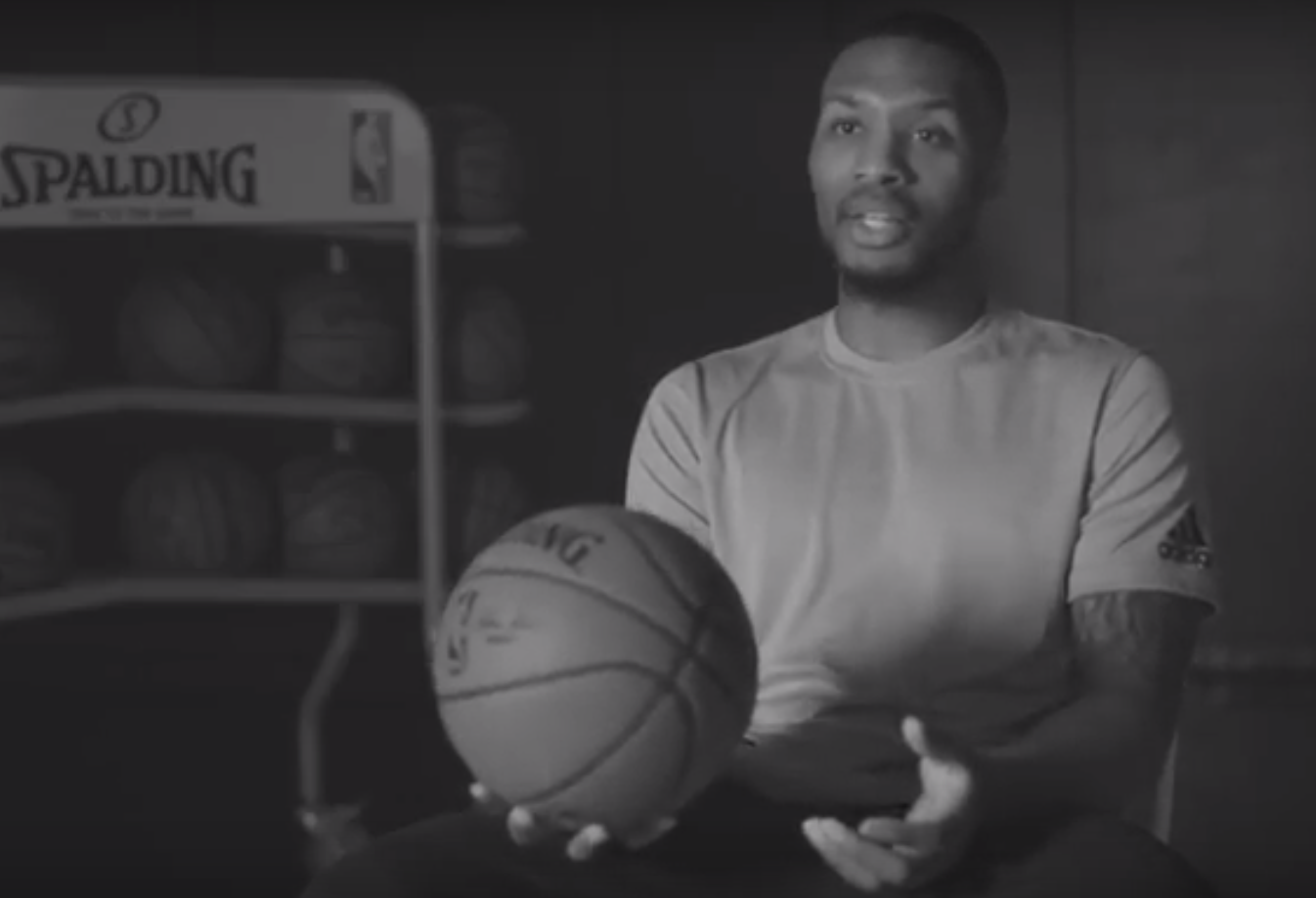 Blazers guard Damian Lillard has put so much work into becoming the star player he is today. His development stems from the passion he has for the game of basketball, and how much time he’s spent honing his craft.

Lillard was recently given the opportunity to speak about how much he loves Spalding’s Official NBA Basketball, and how he develops a personal connection with the ball to help his game. That’s probably why he makes things look so easy when he’s balling out on the court.

The Blazers guard also added that Spalding’s Official NBA Game Ball gives him the perfect grip, and why it’s helped him take his game to the next level in the “True Takes” video below.

Expect more behind-the-scenes looks to come in Spalding’s “True Takes” digital content series, where fans are given the opportunity to personally connect with some of the NBA’s biggest stars.