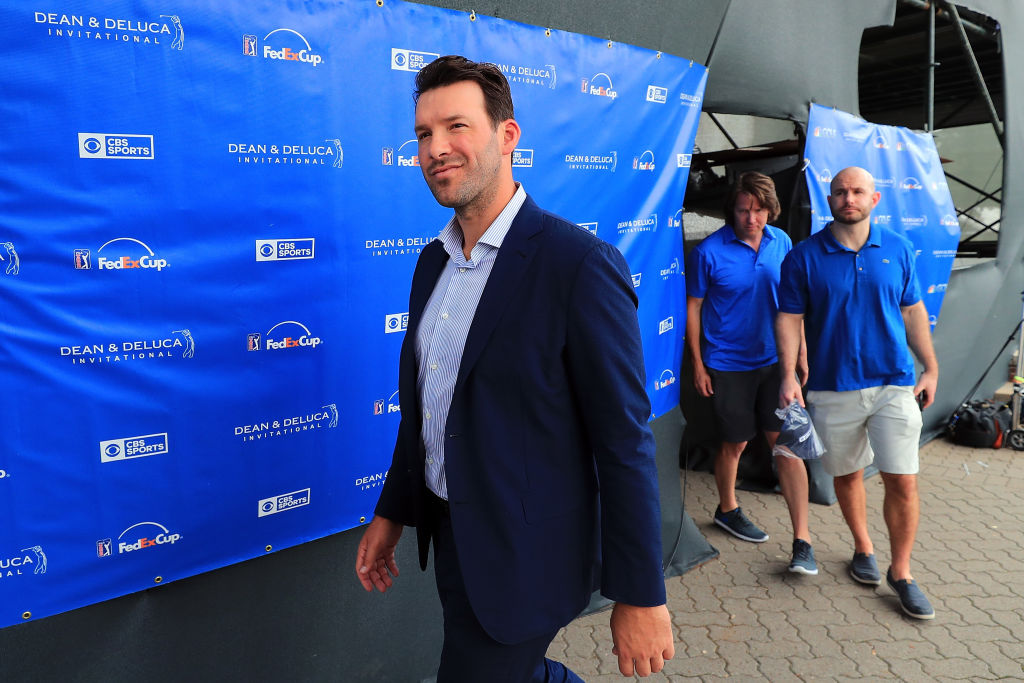 CBS broadcaster Tony Romo continues to look as if he’s been broadcasting games for a decade, even though it’s actually only his first year on the job.

It’s crazy to think that just one year ago, Romo was on the Cowboys’ roster, and now he’s in the booth — doing an excellent job in calling games.

Viewers got another taste of his football IQ during Thursday night’s Bears-Packers game, when he perfectly predicted what type of play the Packers would run on a fourth-and-one situation. Before the ball was snapped, Romo predicted the Packers would run a bootleg with Aaron Rodgers — rather than a traditional run play — and, sure enough, they did.

Romo even called the Packers’ blocking scheme on the play as well, which was pretty impressive. He’s a treat to listen to, and does a great job of providing outside-the-box analysis during games, while also making games interesting and entertaining. We hope he’ll be calling games for years to come.