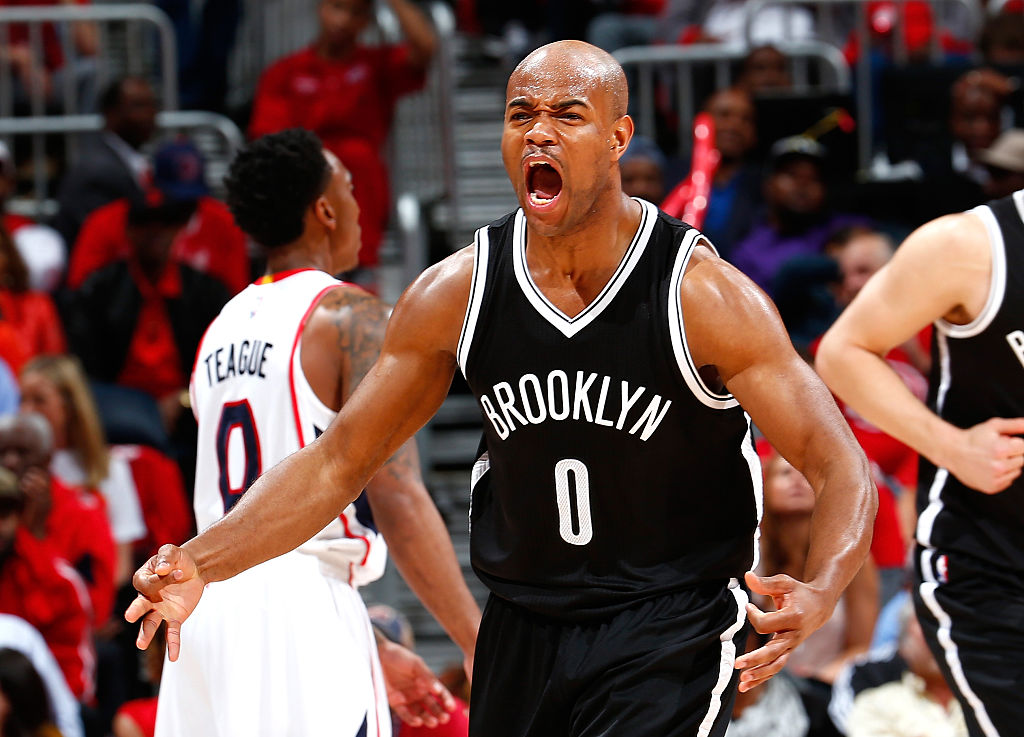 Having only played in 34 games over the last two seasons, Jarrett Jack has plenty to prove. Despite being an NBA veteran of twelve seasons, his health has been a major concern in recent years. Taking part in training camp with the Knicks, he has to show that he’s durable enough to be relied upon and able to make nightly contributions.

As New York looks to build around its budding young core, there’s no doubt that surrounding them with a stable of mature veterans should provide meaningful support and guidance. With Jack owning career averages of 11 points and 4.5 assists, he’s always been known to compete at a high level when/if healthy. While the latter asterisk is an important variable in what happens moving forward, Jack’s experience could certainly be an asset for this younger group both on and off the court. He just needs to show that he’s capable of producing, in addition to sharing his knowledge.

It remains to be seen just how closely Jack can return to serving as the player he once was. It would make sense for the Knicks’ coaching staff to not only give him a hard look during camp, but plenty of burn during preseason games as well.

Unfortunately, regardless of how well Jack looks and plays, he faces an uphill battle toward making the team’s roster. His non-guaranteed pact makes him a much more likely odd man out, especially because the Knicks already have fifteen guaranteed contracts.

Just last season, New York signed Lou Amundson to a fully guaranteed veteran’s minimum contract and cut him following the conclusion of training camp. While unlikely, it wouldn’t be impossible for history to repeat itself. Should Jack be in great shape and play exceptionally well, perhaps he gets the nod over someone like Ramon Sessions, who is coming off an injury-filled campaign of his own with just 50 appearances. Still, that appears very unlikely and would require Sessions to play just as poorly as it does Jack to prove his own worth considerably.

After trading Carmelo Anthony, the Knicks are most likely looking for stability across this roster and comfort for the players. Such a mentality could also rule out any surprising last minute trades that would free up a roster spot for Jack. It wouldn’t make sense to cut ties with an intriguing prospect on a guaranteed deal (given the direction this team is going) in favor of an “older” veteran on the redemption trail.

It’ll be up to Jack to defy the odds, since they aren’t exactly in his favor.