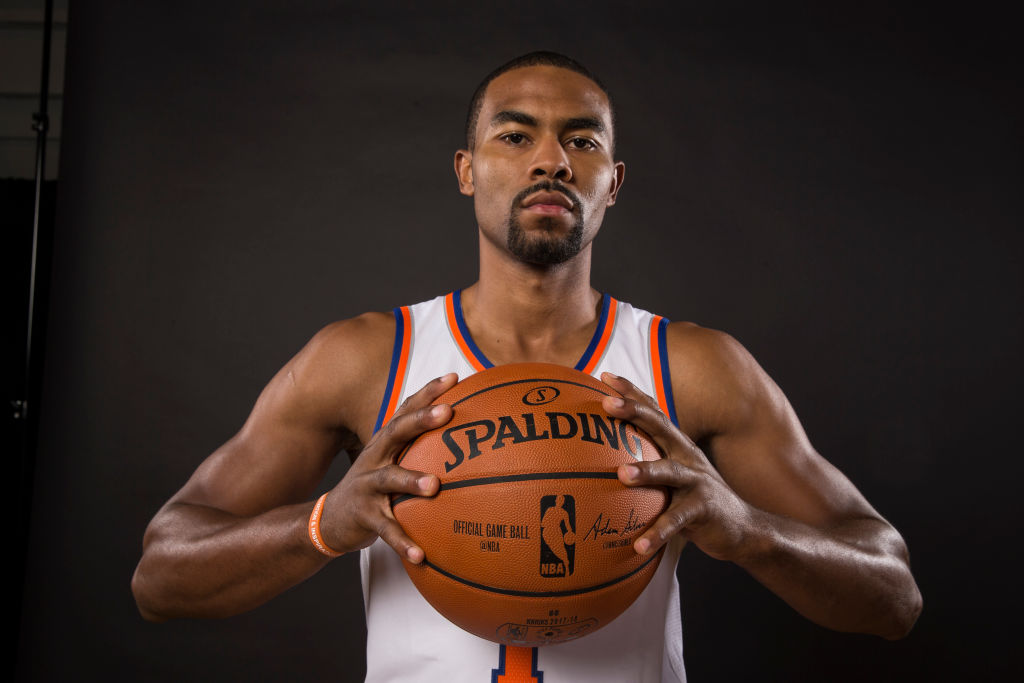 Kristaps Porzingis and the Knicks’ other promising youngsters will spearhead a new direction in New York, but it’s clear they’ll need the support of veteran teammates to help them along.

With that in mind, Jeff Hornacek is embracing returning players like Courtney Lee and Lance Thomas, and welcoming floor generals like Ramon Sessions and Jarrett Jack as on-the-court extensions of the coaching staff to guide the young guns. Check out the video below as Coach Hornacek stresses the importance of assembling a balanced roster and discusses more of his impressions from training camp.