Scottie Upshall is a suitable solution to the Blues' injury woes 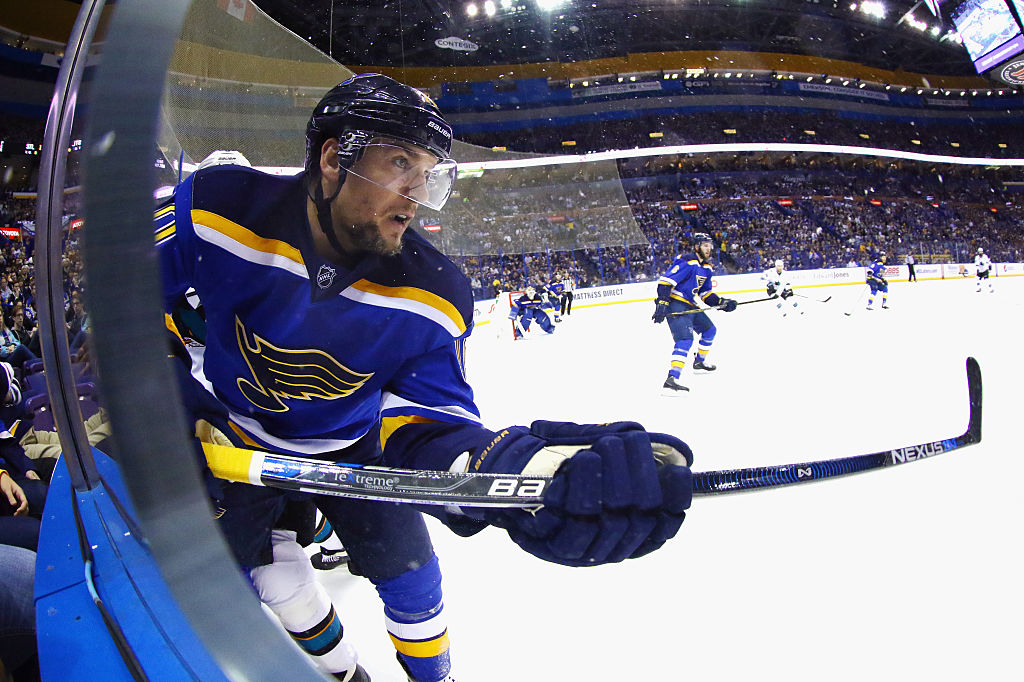 Scottie Upshall is a suitable solution to the Blues' injury woes

The St. Louis Blues are already dealing with a ton of injuries and have a mountain to climb as they deal with the fallout. With so many players on the shelf, the Blues realized that they would likely need to look outside the organization to patch things up while their players recover.

That help may be coming in the form of a familiar face – 33-year-old Scottie Upshall. Upshall was on a paid tryout with the Vancouver Canucks, but now he is reported to be ready to sign a one-year, $800,000 contract with the Blues. Nothing is official as of the posting of this article, but all of the beat reporters have confirmed it’s highly likely to happen.

The Upshall news isn’t exciting to the fans who were hoping for Jaromir Jagr, but it makes a lot of sense. Upshall already knows the Blues and the Blues already know him. The same can’t be said had the Blues looked towards Jagr or another free agent option. Jagr would be a fascinating player to watch and he would surely push merchandise, but he’d need to learn the team’s system and he would come at a higher price than Upshall. Upshall’s deal hasn’t been confirmed, but his cost should be significantly lower than Jagr’s.

Some fans may suggest that the Blues should just roll out their youngsters and avoid bringing in any other players. Personally, I’m guilty of wanting to see some of these prospects out on the ice, but it doesn’t make sense in terms of having a long-term strategy. Some of these players may not be ready for an extended NHL experience. As we’ve all seen in other franchises, the worst thing you can do is rush a young player to the NHL.

Upshall will provide stability without any kind of learning curve. Though he’s 33, he does still have some speed and can contribute on a lower line – just as he did last year.

He isn’t a flashy option, but he’s the option which makes the most sense.