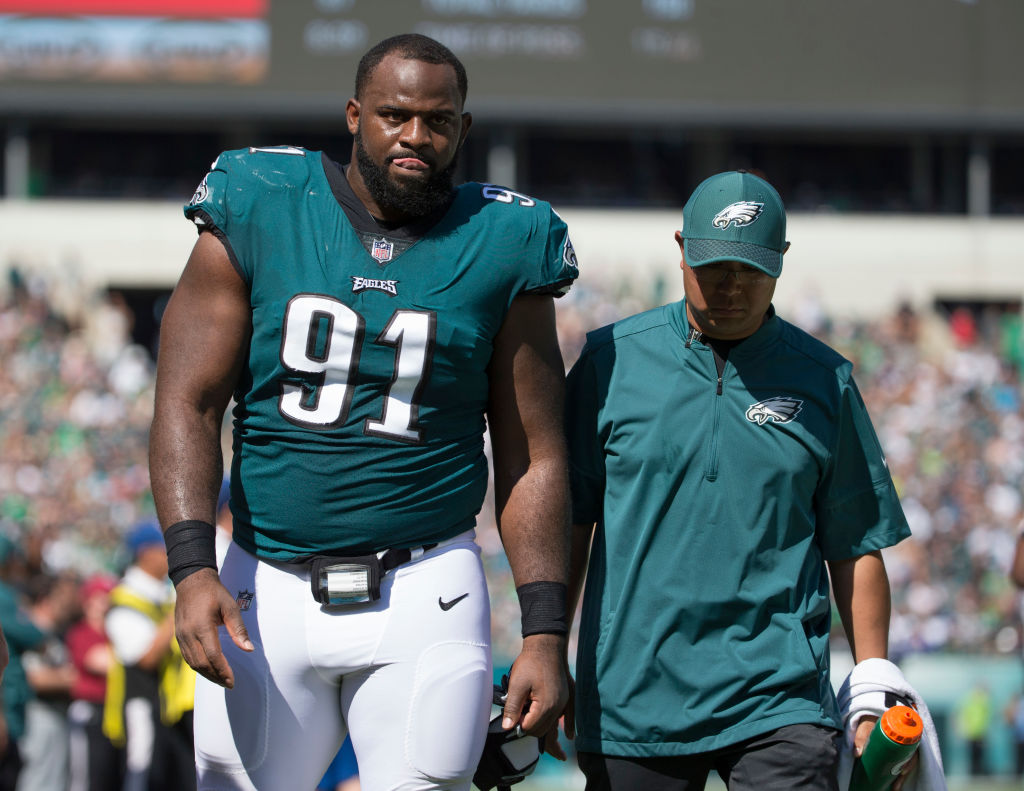 Welcome to another edition of the Eagles Weekly Recap. After a miraculous win over the New York Giants thanks to rookie kicker Jake Elliot, the Eagles are looking to continue their momentum as they head into the fourth week of the season. Let’s get into it: