Scottie Upshall: "It’s nice to be back" 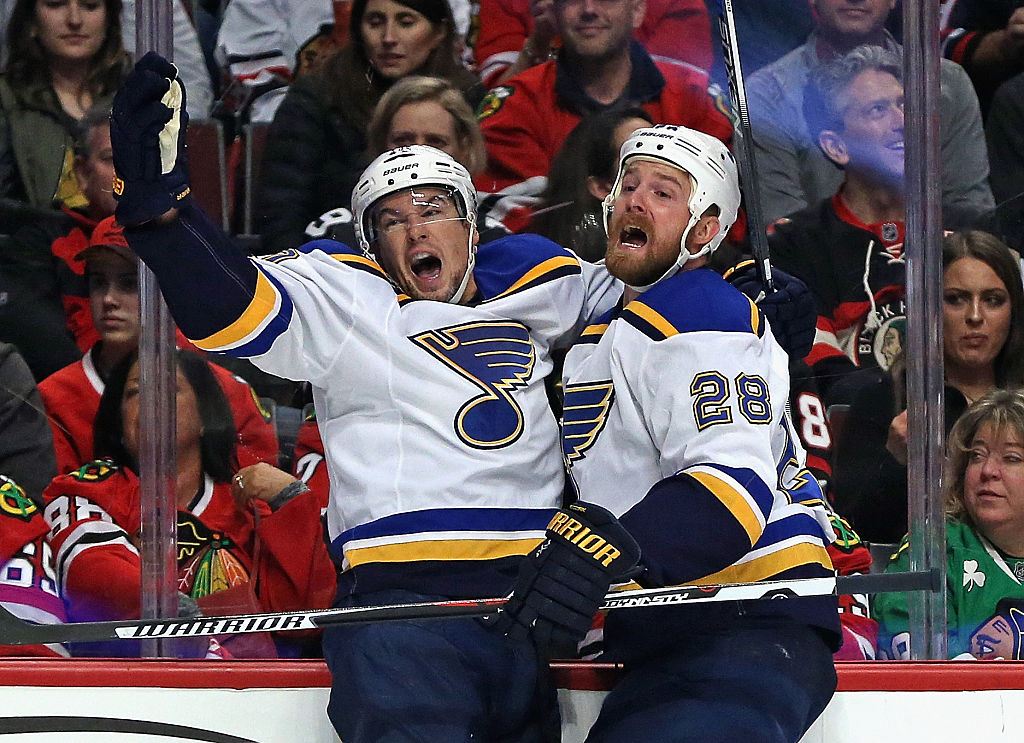 Scottie Upshall: "It’s nice to be back"

Scottie Upshall is officially back with the St. Louis Blues, signing a one-year contract worth $800,000.

Upshall's deal is indeed for $800,000 this year, as @sportsnetmurph reported a couple days ago.

Upshall, who was on a professional tryout with the Vancouver Canucks, signed a tryout contract with the Blues in order to practice with the team. Soon after, he agreed to a one-year deal which brings him back for a third consecutive season in St. Louis.

When asked about his new deal, Upshall said that he’s happy to be back and liked the opportunity more in St. Louis versus the one which was available in Vancouver.

In regards to Vancouver and returning to St. Louis:

“They just at the time couldn’t really guarantee anything. It looked more positive on this end. So being familiar with this group of guys, the transition back would’ve been really easy.”

Upshall should fit right back into the mix, but he was mentally prepared to play for a new team.

“We had spoke over the summer early, before the expansion draft, and it didn’t seem like it was gonna work. So I was kinda preparing mentally to go somewhere else.”

Upshall may lack the flash of a larger signing (Jagr), but he’s extremely affordable, he knows the organization extremely well and is an overall suitable solution to the Blues’ injury woes.

The Blues will still have a very different look on their lower lines, but it will be nice to have one familiar face back in the mix. Last season, the club boasted one of the best fourth lines in the NHL. Maybe, with a little luck, Upshall and the other members of the fourth line can help live up to last year’s success.