1978 – On the last day of the season at Jack Murphy Stadium, Ozzie Smith does his signature flip for the first time. The Padres shortstop, asked by the club to do it for Fans Appreciation Day, will continue his gymnastic prowess as a member of the Cardinals, with the somersault becoming an Opening Day tradition at Busch Stadium in St. Louis.

1978 – On the last day of the season, Expo left-hander Ross Grimsley becomes the first 20-game winner in franchise history when throws a five-hitter, beating St. Louis at Busch Stadium, 5-1. The 28 year-old southpaw, who finishes 20-11 for the fourth-place club, will compile a 124-99 (.556) record pitching for the Reds, Orioles, and Montreal during his 12-year Major League career.

And finally…in 2004, Ichiro Suzuki, with the second of his two singles, a ground ball through the box, makes history, breaking the Major League record for hits in a single season. The third-inning historic hit by the Mariner outfielder from Japan surpasses George Sisler’s 84 year-old mark of 257 hits established in 1920 with the St. Louis Browns. 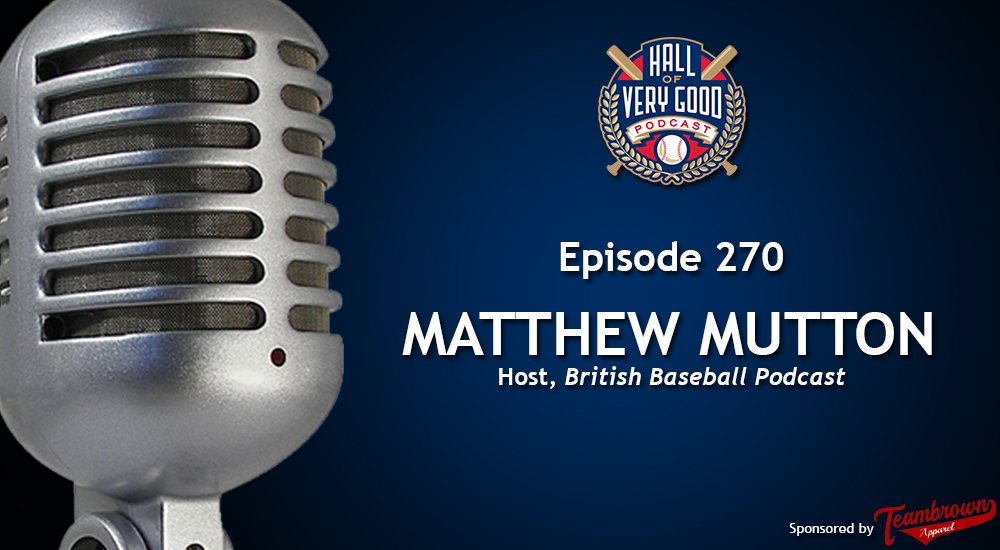