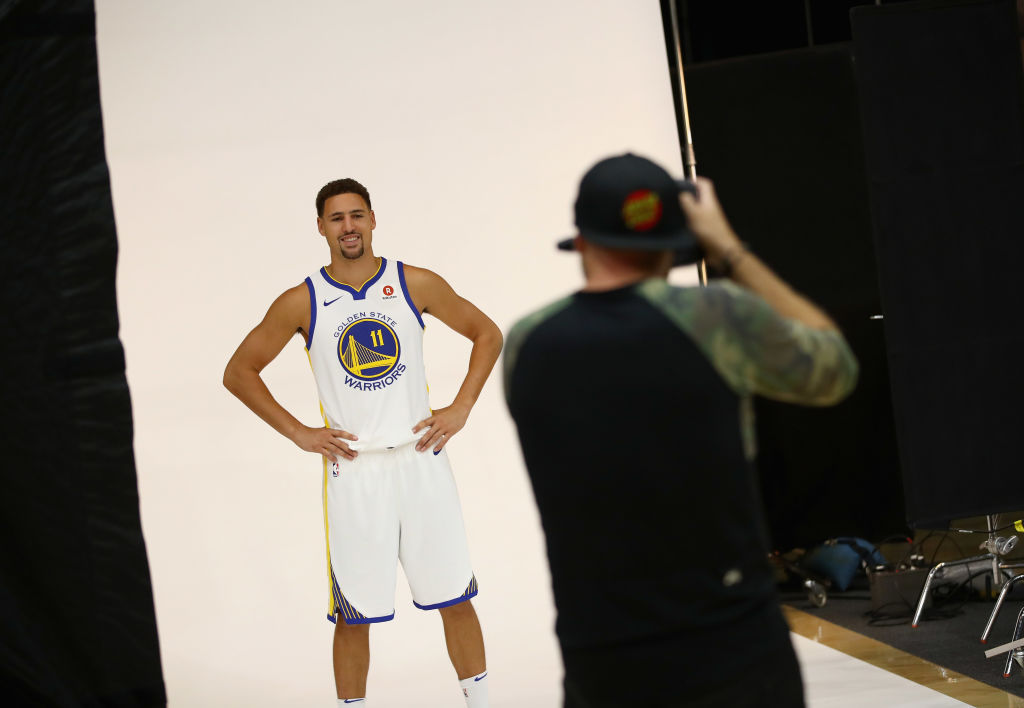 It’s a known fact that keeping this current group of Warriors players together will be extremely difficult. Golden State is already well over the luxury tax limit over the next four seasons as is.

Klay Thompson is one of the next Warriors whose contract will be expiring, as it runs out at the end of next season.

There’s already been talk about which teams might offer Thompson a massive deal, but he seems to be interested in remaining with the team, at least at this time.

Thompson appeared on the “Warriors Plus/Minus” podcast with Marcus Thompson and Tim Kawakami of The Athletic, and spoke about the possibility of giving the Warriors a hometown discount so he could potentially remain with the team and keep the core together.

Here’s the dialogue from the podcast:

Kawakami: “Could you [take a discount]?”

Thompson: “I probably could, yeah. That much? I don’t know. I don’t make as much as Kevin off the court.”

“If it’s a few million … It’s a blessing whatever contract I sign. I would definitely consider it cause I don’t want to lose anybody.”

The Warriors are the defending champions, so it’s easy for Thompson to say this now. But when an exorbitant amount of money is staring him in the face, it will be interesting to see if he feels the same as he does now.