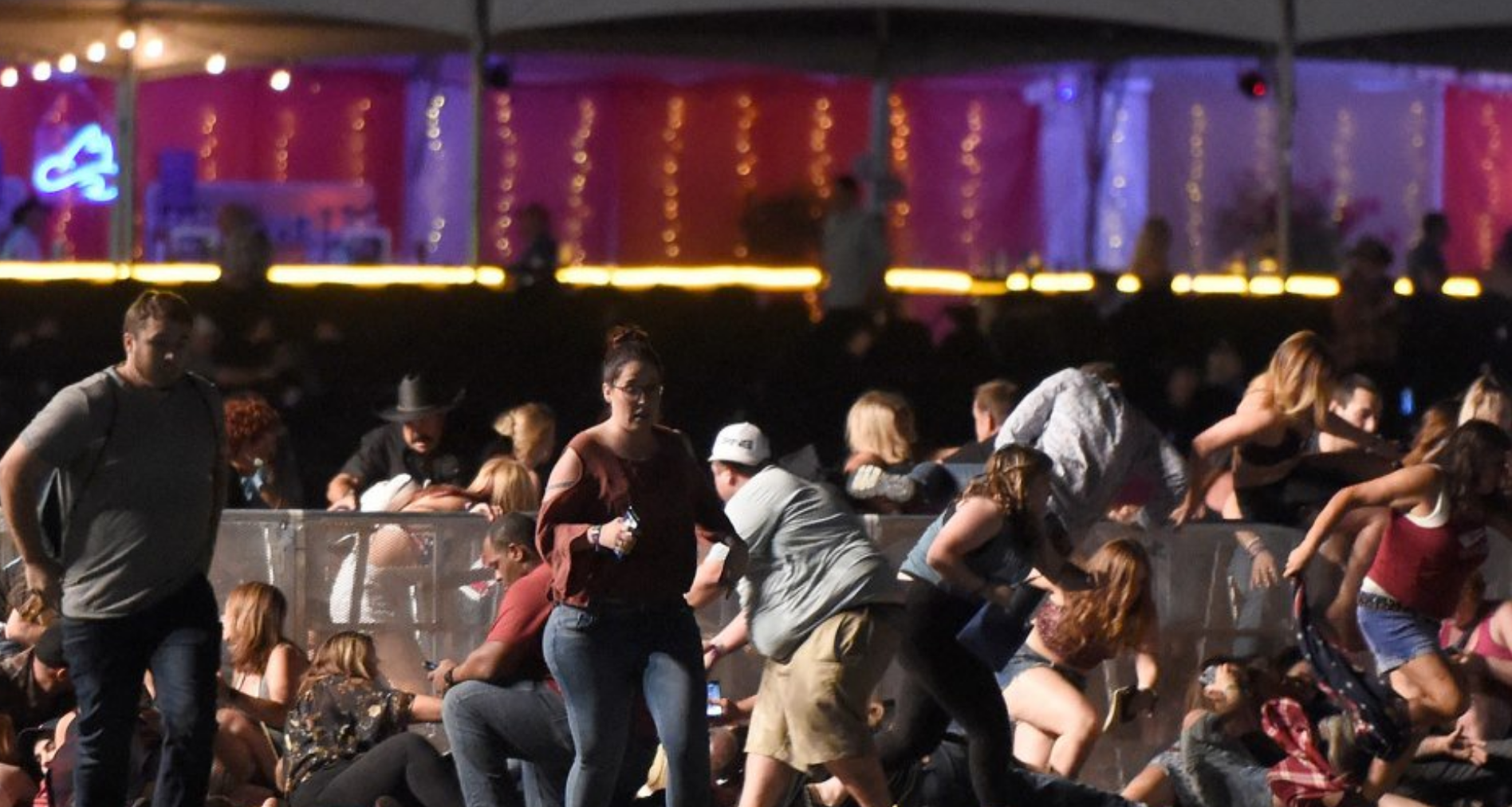 A mass shooting took place near the Mandalay Bay Casino in Las Vegas on Sunday night, with several wounded at the current time, according to University Medical Center (via Bloomberg). [UPDATES BELOW]

The possible number of casualties are unavailable at this time, but spokeswoman Danita Cohen said that the hospital has treated “several” people for gunshot wounds.

At this time, authorities are still on the hunt for the shooter(s), and it’s unclear how many people were behind this horrendous act.

We have video footage from an eyewitness who was attending the Route 91 Harvest festival at the casino, when Jason Aldean was performing on stage. That’s when the gunfire started, and you can hear the sound of multiple clips being fired — as well as people screaming — and it’s bone-chilling.

Here’s another video from shortly afterward.

Shooting in Las Vegas! If you're in the strip get to safety! pic.twitter.com/MHOEcAvFCa

UPDATE: The LA Times is reporting that at least two people are dead, and 24 injured.

Update: At least 2 dead and 24 others injured in shooting on Las Vegas Strip https://t.co/El3cc4GOXW