Wayne Selden is the X-Factor for the Memphis Grizzlies 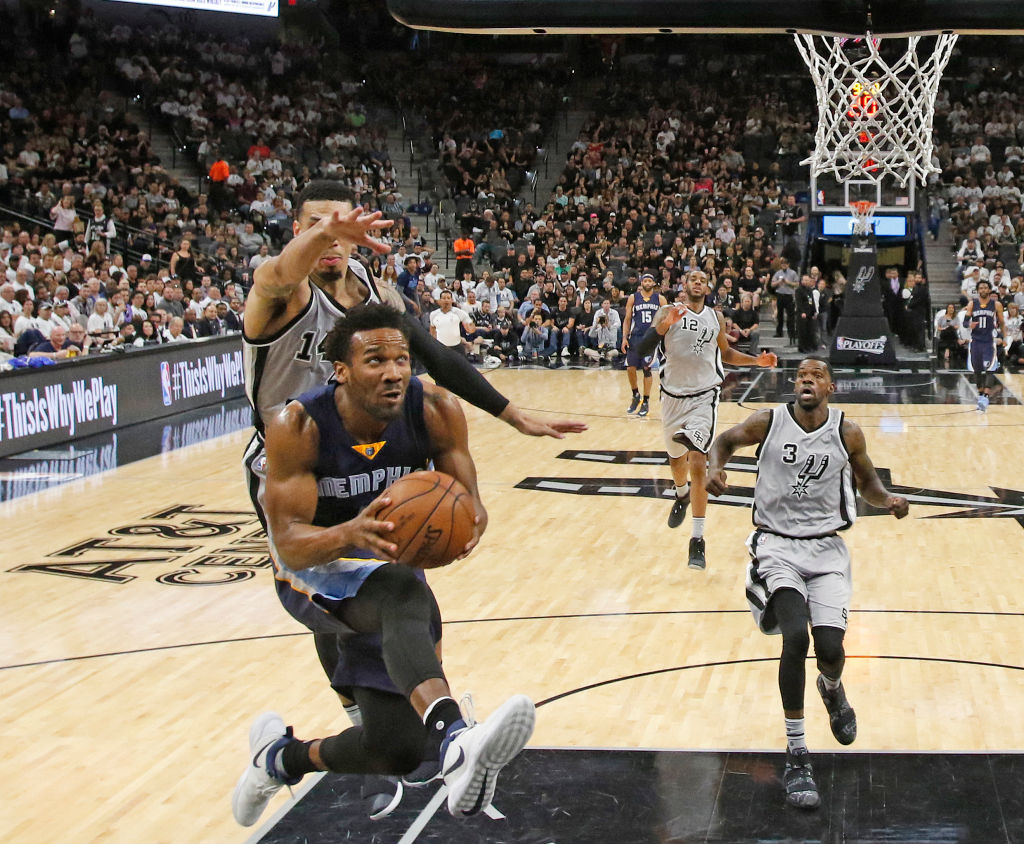 Wayne Selden is the X-Factor for the Memphis Grizzlies

In the aftermath of Zach Randolph and Tony Allen’s departures, the Grit N’ Grind Era is living on life support. That and the hope that Wayne Selden can help keep it alive.

Though Marc Gasol and Mike Conley remain, Z-Bo and the GrindFather have moved on from Memphis. Perhaps it was time that they all went their separate ways, but Grizzlies fans feeling the blues can’t be blamed.

Better to have kept Marc and Mike. Nevertheless, it feels like Memphis lost half of its heart and soul in a single summer.

JaMychal Green, who relieved Zach Randolph of starting duties during the regular season only to cede way to Z-Bo in the playoffs, is a hard-nosed hooper who will help the Grizzlies carry on their tradition of rough-and-tumble tenacity.

James Ennis showcased his worth as a 3-and-D forward last year, and he could earn the starting small forward spot if Chandler Parsons struggles to stay healthy again.

This is where Wayne Selden, the team’s likely starting shooting guard on opening night, comes into the picture. With Ben McLemore injured, the odds are in Selden’s favor, at least to begin the year.

However, at 6-6, 230 lbs. with a 6-10 wingspan, Selden has the size, strength and speed to mimic Tony Allen. If he’s not already, Selden should be studying his former teammate’s game tape, paying close attention not just to Allen’s ability to defend and get out in transition, but also his knack for cutting to the basket and working off Gasol and Conley on offense.

It’s actually surprising that Selden slipped through the cracks, especially since he performed well in a short stint with the New Orleans Pelicans before Memphis signed him for the remainder of the 2016-17 season. The Pelicans wound up signing Tony Allen to a one-year, $2.3 million deal, but they would’ve been wiser to keep Wayne. Thrust into a short-term (three-game) starting role for New Orleans last season, Selden averaged 5.3 points (62.5 FG, 57.1 3Pt, 50.0 FT), 1.7 rebounds, 0.7 steals, and 0.3 assists in 15.7 minutes per game.

Still, things were looking up, and Selden re-signed with the Grizzlies on July 1 for two years, $2.9 million.

Selden’s shot abandoned him in the latter stages of summer league. He went 0-for-8 from beyond the arc and made just 11-of-19 from the free-throw line in the last two games. But playing six basketball games in nine days is no joke.

Selden’s goal, while lofty, should be to follow in the footsteps of the GrindFather.

If his shot continues to improve, Wayne will be among the best contracts in the NBA and a ray of sunshine on a squad that has a whole lot to figure out if they want to seriously compete during Gasol and Conley’s remaining prime years.

All I know is, I’m way too excited about the season-opening matchup between New Orleans and Memphis.