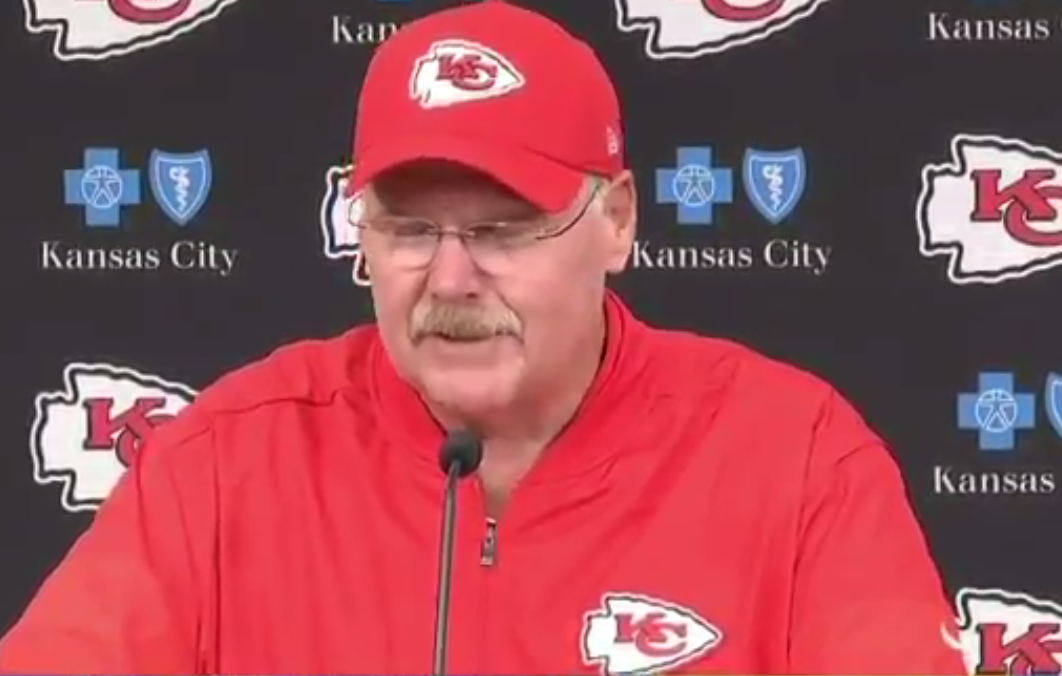 It hasn’t even been one week since the Chiefs signed 22-year-old rookie kicker Harrison Butker — which they did last Tuesday after placing Cairo Santos on injured reserve — and he’s already the hero in Kansas City.

Butker calmly drained three of four field goals he attempted in Monday night’s win over the Redskins — including the game-winner from 43 yards out — and also made both extra points. He looked cool under pressure, and came up big when called upon. The Chiefs now remain as the NFL’s only undefeated team, and they have now defeated three legitimate contenders (the Patriots, Eagles and Redskins).

Head coach Andy Reid had plenty of praise for Butker after Monday’s 29-20 win, and he revealed the nickname he has for the young kicker. It’s not one you’d expect.

“Buttkicker dot com” Reid said, when speaking to the media after the game.

Butker, who graduated from Georgia Tech with a 3.2 GPA and majored in industrial engineering, is a smart man. On Monday, he showed that he has the leg to go along with it. His performance on Monday night makes for a great story, and he has a great nickname as well.