This MLB player sold the most jerseys in 2017 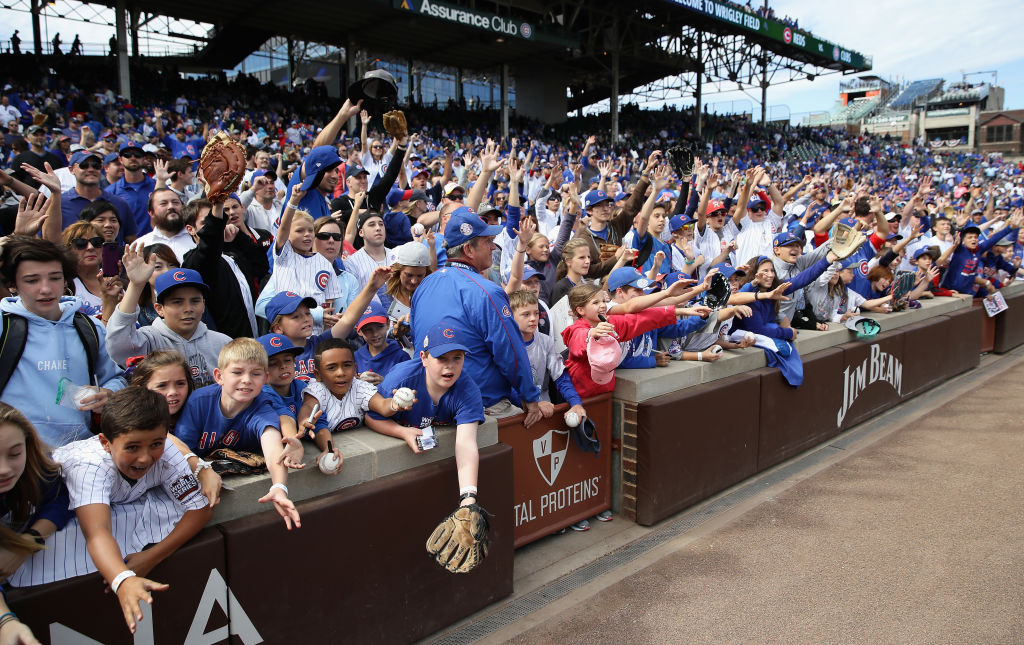 This MLB player sold the most jerseys in 2017

Part of what makes sports great is breakout stars — young players that come out of nowhere and burst onto the scene as X-Factors for their team.

Fans love breakout stars, and they usually tend to get behind them because they remain on their respective team for years to come. That makes for massive merchandise sales, especially in large markets, where fans will do whatever it takes to support their team.

With that said, the MLB player who sold the most jerseys this season won’t come as a huge surprise, given that he plays in the Big Apple.