Tiger Woods has a new girlfriend, so check her out in these photos 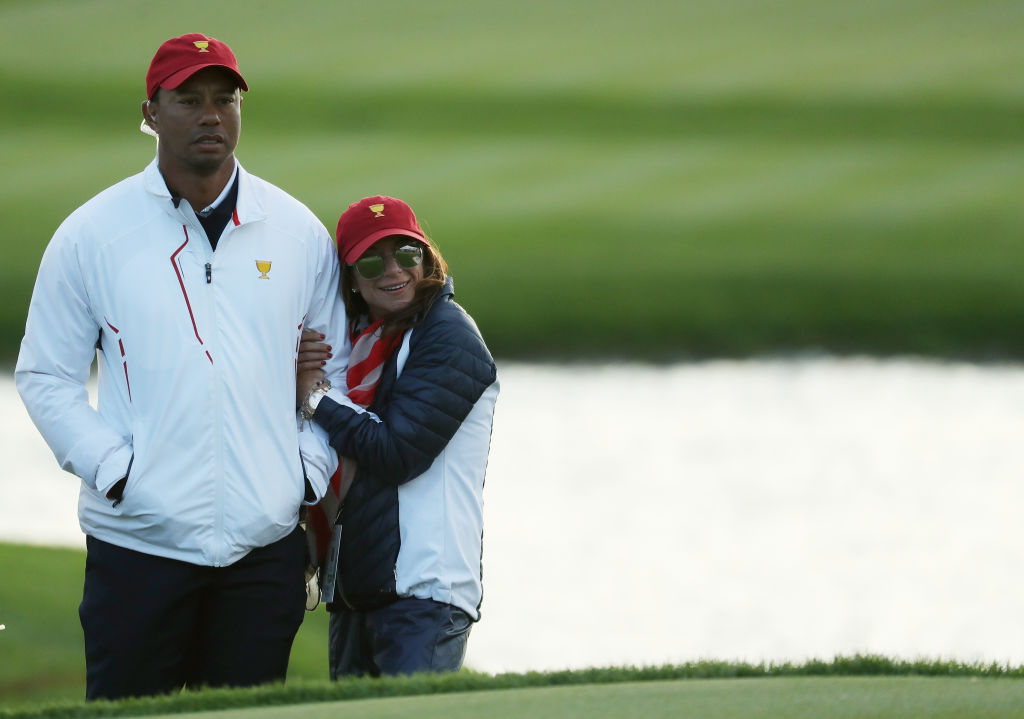 Tiger Woods has a new girlfriend, so check her out in these photos

Tiger Woods is back on the golf course again, as he hit the links this past weekend for the Presidents Cup.

And while he showed off a different-looking approach to his game, he appears to have found a new girlfriend to have by his side as well, apparently.

Woods was spotted walking the course with 33-year-old Erica Herman, who was wearing a players’ spouse credential around her neck. Herman is the general manager of Woods’ flagship restaurant in Jupiter, Fl., so it’s pretty clear how they met.

Here are some photos of Herman and Woods.

Looks like Tiger is back in the swing of things. It didn’t take long.