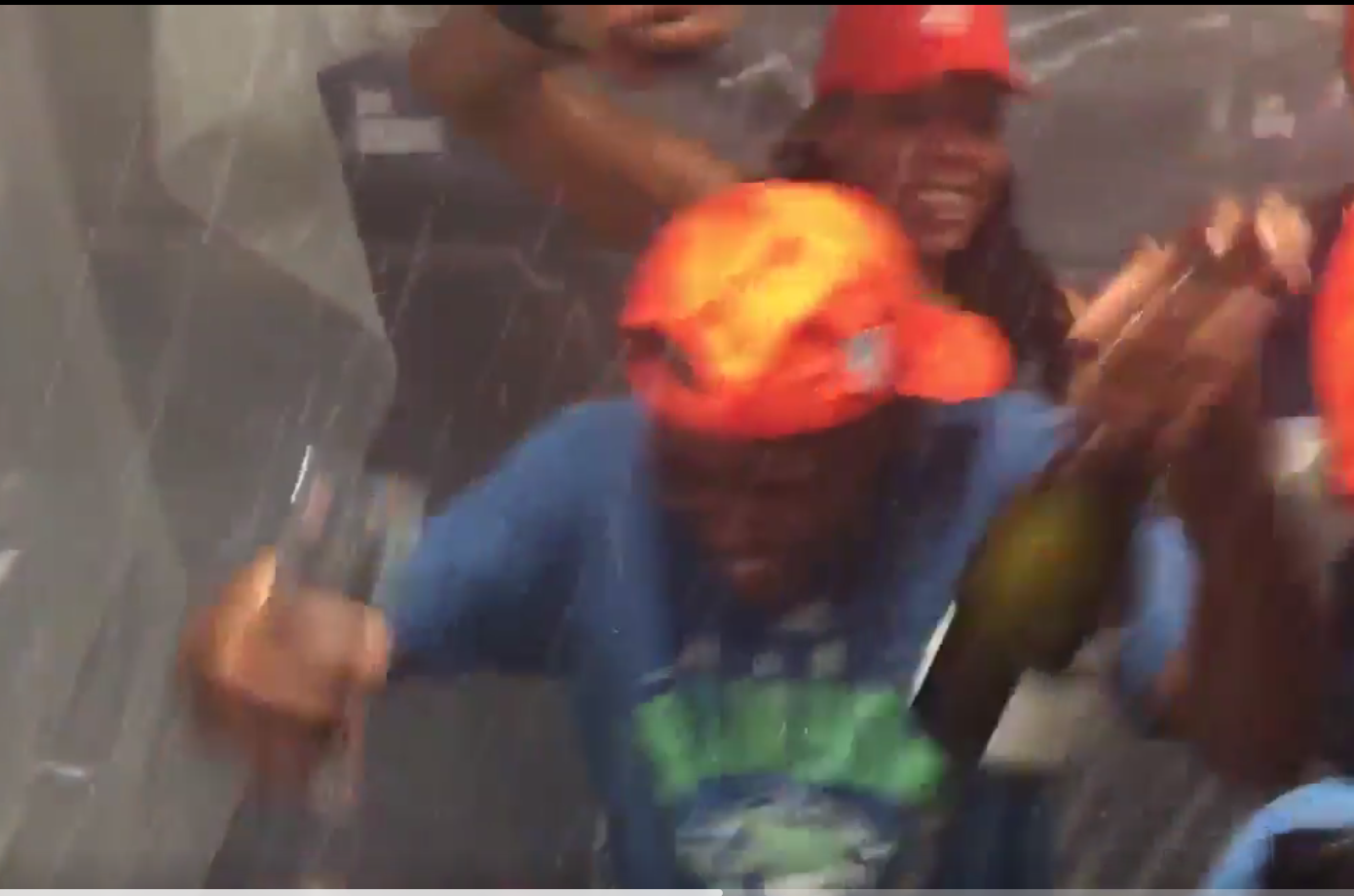 Last year, the Sparks won Game 5 of the WNBA Finals at Target Center via a Nneka Ogwumike jumper with just seconds remaining in the epic matchup. This go-around at Williams Arena, however, was a bit different, as the Lynx took care of business and emerged victorious by a 85-76 score on Wednesday night.

The Lynx players, as expected, were elated after the big win over their rivals, and they celebrated both on the court and in the locker room. Champagne bottles were popped, which you can clearly see in the video clip below.

It’s always a great game when these two square off on the court, and this year’s WNBA Finals was no different. The Lynx are now WNBA champions for the fourth time in seven seasons.