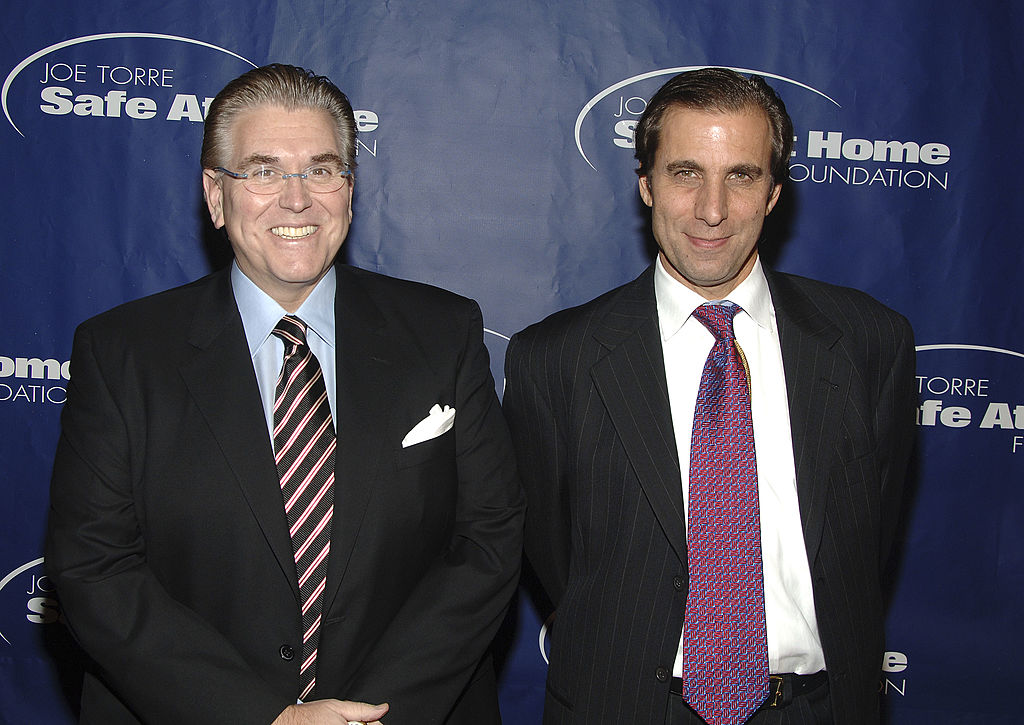 Yankees ace Luis Severino turned in one of the worst outings in MLB playoff history in Tuesday night’s American League Wild Card Game, giving up three earned runs — including two homers — and only recording one out.

As dominant as he was in September, no one could’ve predicted him lasting only one-third of an inning. However, one prophetic fan did.

The fan called into Mike Francesa’s show on Monday, and the famous radio host absolutely went off on him for it. He probably shouldn’t have.

Yesterday, Mike Francesa ridiculed a caller who suggested that Luis Severino could get pulled in the 1st inning.

He recorded ONE out!!! 🤣 pic.twitter.com/EoUO6vWM2d

Props to that genius fan for calling something that no one else could have even fathomed, and it’s time for Francesa to eat crow.