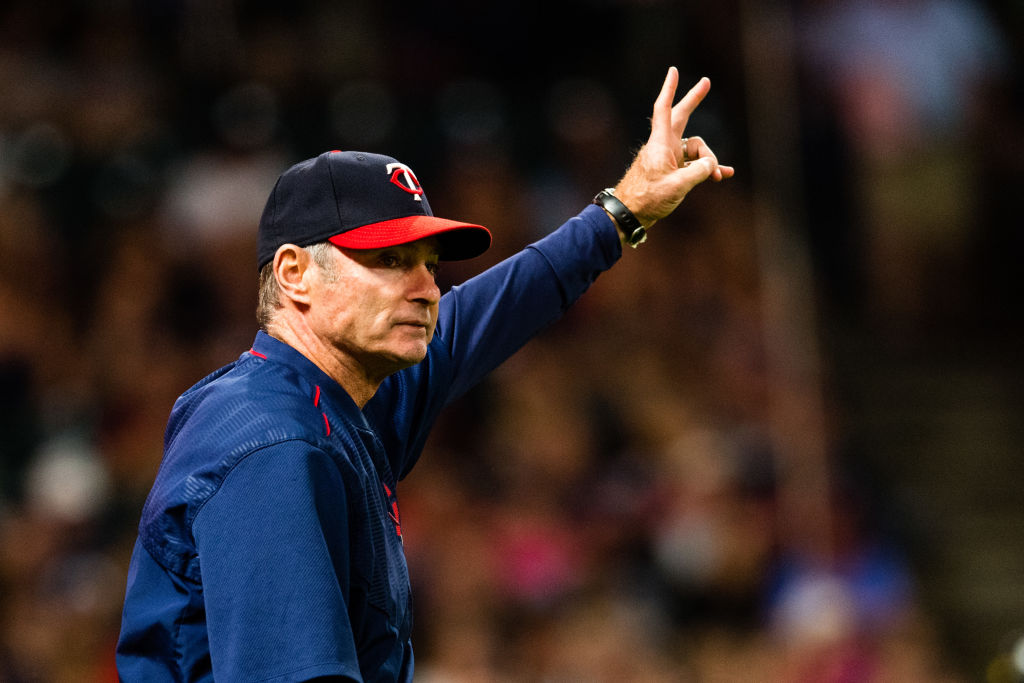 In the age of analytics, more and more new-school managers and front-office executives are emerging. But there are some managers that still favor an old-school approach — especially the ones that are former players — and they seem to have a lot of respect for those with a similar mentality.

Molitor was asked about Yankees outfielder Brett Gardner after Tuesday’s American League Wild Card Game — which the Yankees won, 8-4 — and he had some nice things to say about his counterpart.

We know that Molitor was a former infielder, but he was always a smart player, and he knows the outfield well, too. He complimented Gardner in speaking to reporters after the loss, and said he’s always been a fan of the Yankees’ leadoff man. Molitor also had this to say (via Mark Feinsand of MLB.com).

“He’s got a game that’s a little bit old-school,” he said of Gardner. “It fits the New York fans’ style.”

Molitor isn’t wrong, as Yankees fans love Gardner, and have for a long time. He’s a smart, gritty player, who fights off pitches and is known for his ability to work the count to get on base. That’s what happened when he came to the plate in the first inning, as he drew a walk and eventually scored a run on a Didi Gregorius home run, which tied the game at 3-3. The Yankees never looked back after that, and Gardner’s at-bat was a key one that got the rally started.