Game Day 1: The Boys Are Back In Town!

Game Day 1: The Boys Are Back In Town!

As always, for more information on the team and tonight’s match-up, check out our weekly preview.

TV: NESN, Fox Sports- TN
Radio: 100.7 WZLX (BOS), 102.5 The Game (NSH)
Streaming: There’s a few places online where you can find games, but /r/puckstreams and /r/nhlstreams are your best places.

Sometimes these will be tailored more to the team the Bruins are facing, but I don’t know of a whole lot beer from the Nashville area, and I prefer Irish whiskey and scotch to Tennessee whiskey.

Besides, first night of hockey in Boston calls for a Boston beer.

To kick things off, I’m going with a Trillium beer.  Fair warning, you’re going to hear about this brewery a lot.  They have some wonderful IPAs, but today I’m going with their PM Dawn.  Not only is it a 90s hip-hop act, it’s a damn tasty stout made with cold brew coffee.  The coffee flavor is by no means subtle, so if you’re an inhuman beast who doesn’t like coffee, this is probably not for you.   It’s a rather heavy beer and rocks a 9% ABV, so it’s perfect to sip a couple over the course of a hockey game, especially as the weather cools down.

Personally, I think it tastes best a little on the warm side, so let it sit on the counter for 10 minutes before opening. 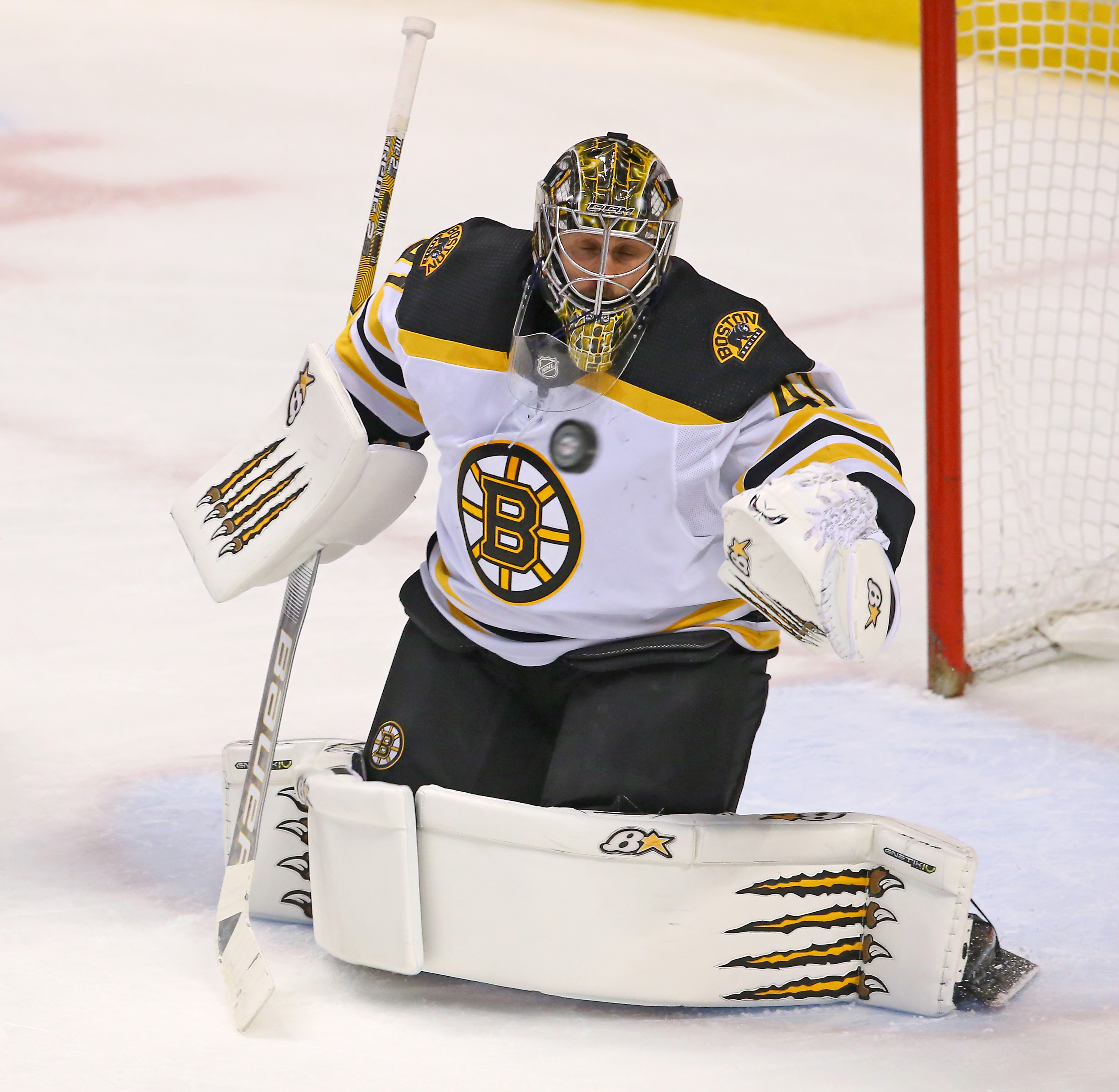