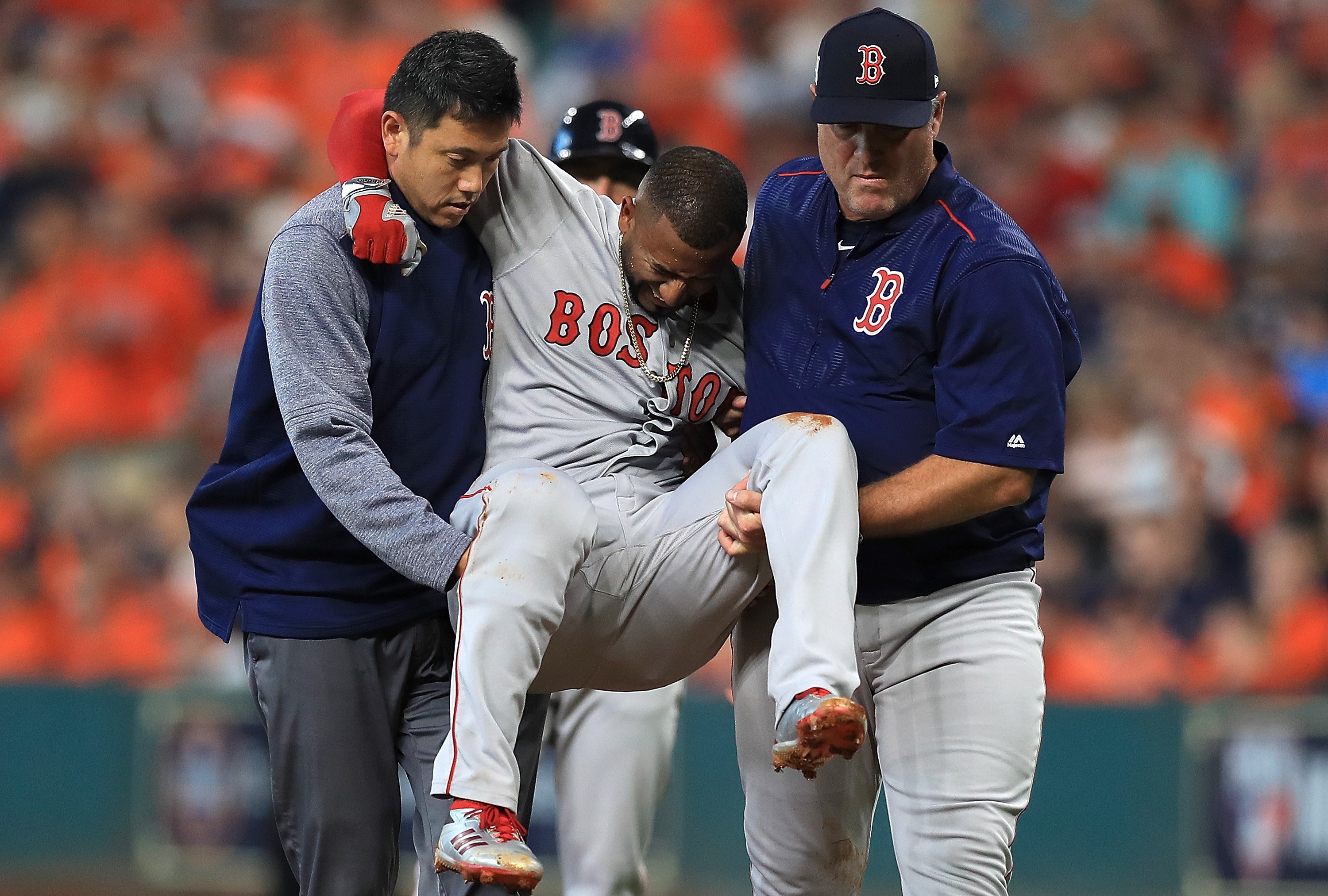 HOUSTON, TX– All of Boston had high hopes for the Red Sox as they entered their American League Divisional Series against the Houston Astros, but very quickly everyone found out that the Red Sox as a team are just not ready for the playoffs yet. In order for the Red Sox to win this game, Chris Sale needed to play one of his best games of the year and he did far from that. Chris Sale came out looking good striking out his first batter, but after that, it would all go downhill as the next two batters would hit solo home runs giving the Astros a very early 2-0 lead.

That’s right after striking out his first batter Sale gave up back-to-back home runs to Bregman and Altuve, Altuve would eventually hit three home runs on the day. Sale finished the day pitching 5 innings getting 6 strikeouts but giving up 7 earned runs. After the game, Chris Sale would say “it’s a bad time to suck”.

The Red Sox bats managed to get 8 hits but could only find a way to bring 2 runs home. But the big story coming out of this one is that Eduardo Nunez had to be carried off the field by John Farrell and a member of the training staff after his at-bat in the first inning. After hitting a ground ball down the third base line Nunez would start to run the ball out before falling in pain before reaching first base.

Hanley Ramirez stepped in as DH once Nunez left the game and I got to say he did way better than I expected.  Ramirez went 2 for 3 with 2 hits, he and Mookie Betts were the only two players to have more than one hit in the game.

The Astros dominated this game and Justin Verlander pitched a great game going 6 innings giving up 3 earned runs and striking out three.

It was not a good day for the Red Sox but they will have a chance to redeem themselves tomorrow afternoon as the first pitch of game 2 will be at 2:00 PM.