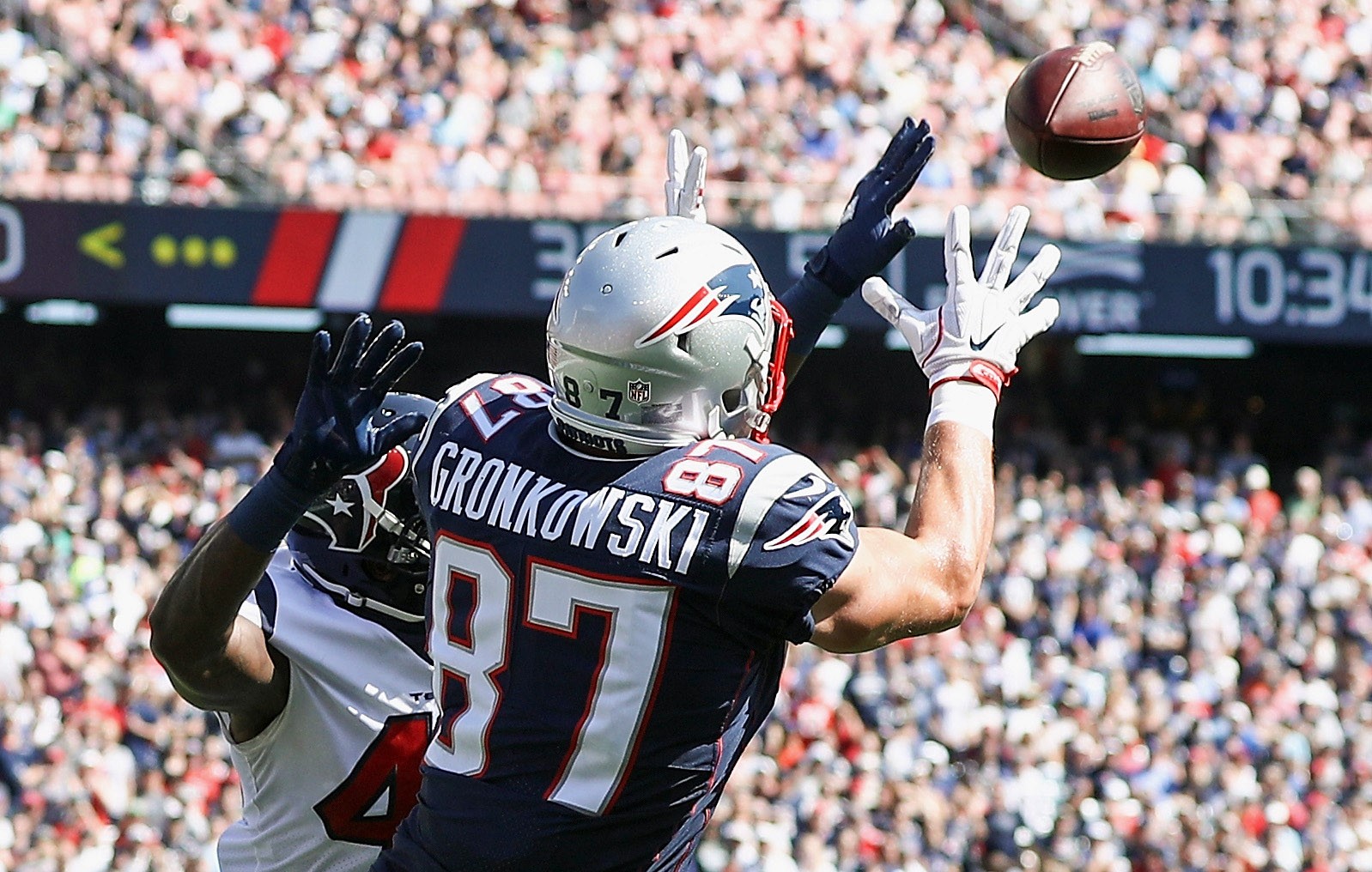 But to the surprise of really nobody, a thigh injury would not keep Gronk off the field come Thursday Night. NFL Network Insider Ian Rapoport said that Gronk is expected to play, per a source informed of the situation. But Rapoport also noted that he might be limited in tonight’s actions vs the Tampa Bay Buccaneers.

#Patriots TE Rob Gronkowski (thigh), a late addition to the injury report, is expected to play. But he figures to be limited some vs #Bucs.