Bernie Makes Me Consider Something I Didn't Consider I'd Consider 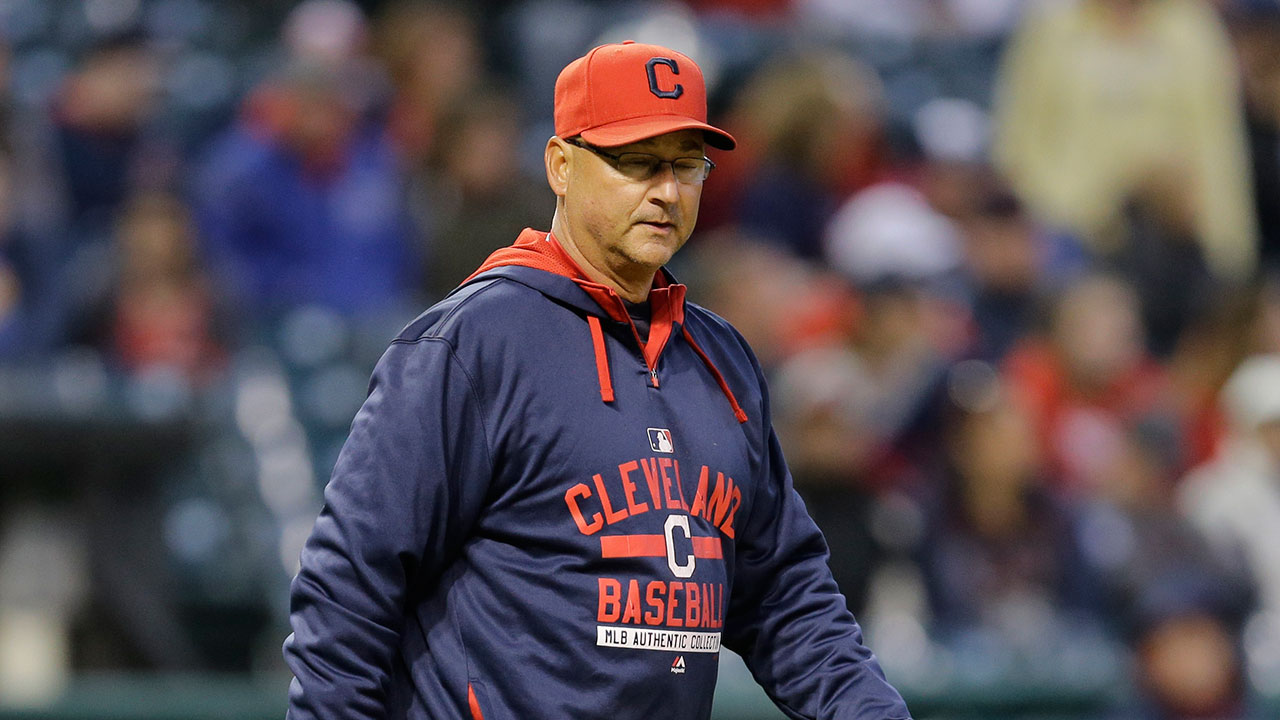 Bernie Makes Me Consider Something I Didn't Consider I'd Consider

In November 2011, fresh off a World Series win, Tony LaRussa dropped the mic on a Hall of Fame managerial career.

Even with the possibility of losing Albert Pujols to free-agency, the Cardinals were offering an extremely rare managerial opportunity. The person selected for the post would instantly have a championship caliber team that had a proven track record of postseason success.

I’d have to imagine there was more than a few MLB skips at the time that wished they could quit and come over to St. Louis.

It’s hard to remember why.

I’m pretty sure I was riding hard for the Cardinals to figure out a way to get Joe Maddon out of Tampa Bay and wasn’t open any other options. Or maybe I was harboring resentment from the 2004 World Series (and subsequent ‘Fever Pitch‘ ending).

But if you’d have asked me to rank all the known candidates, I would have put Francona near or at the bottom. He just didn’t do it for me.

The Cardinals hired Mike Matheny on November 14th, 2011 and over the following winter I talked myself into the new guy. It wasn’t particularly hard as everyone almost unanimously had a high opinion of him as a Cardinals player.

A NLCS appearance in 2012 after thrilling Wild Card and NLDS wins kind of put Francona way out of the mind of all Cardinals fans.

Forever, I would have thought.

His hiring by Cleveland in October of 2012 was nothing more than a footnote to your day that made you think ‘that’s nice’ (I assume).

The Cardinals just finished up their second straight season without a playoff appearance.

According to Baseball Prospectus’ adjusted standings, the Cardinals should have finished with 87 wins.

87 wins would have tied the Cardinals with the Rockies for the 2nd Wild Card.

The Cardinals only ended with 83 wins.

Makes you wonder… what if?

What if the Cardinals hired Francona and not Matheny?

At least it made Bernie wonder what if.

I encourage you to read the whole piece. But this section?

“He’s an extremely open-minded person,” Indians GM Mike Chernoff told the Washington Post. “He doesn’t just accept information; he embraces it. And he’s always been a relationship builder. That’s what allows him to learn and adapt.

“He welcomes the analytics guy who has just discovered something in the numbers into his office just as quickly as he welcomes the old-school scout who has something to tell him. He prepares for games better than anyone. He crushes information. He then manages off his experience and his preparation. That’s the gold standard for a manager.”

With Francona, the Indians have the best of both worlds. He’s a true leader. His communications skills are unmatched. He uses humor and self-deprecation and an Ordinary Joe persona to avoid coming off as haughty or too serious. But he’s also studying data and listening carefully to suggestions made by analytics staffers.

Francona’s players adore him because he’s so much fun to play for.

The analytics specialists adore Francona because he takes their work seriously.

Looks like I was dead wrong about Mr. Francona.

Not to bury Matheny.

Or say the Cardinals made the wrong move.

We’ll never know what would have happened, good or bad, if Francona was the pick.

I just never imagined that we’d be sitting here in 2017 reading articles like this from Bernie.

And yet. And yet.

For now, the Cardinals are Matheny’s team. Let’s hope he’s picking up some tips from Terry Francona.

I got sent this Wall Street Journal article about Francona’s Scrabble habit.