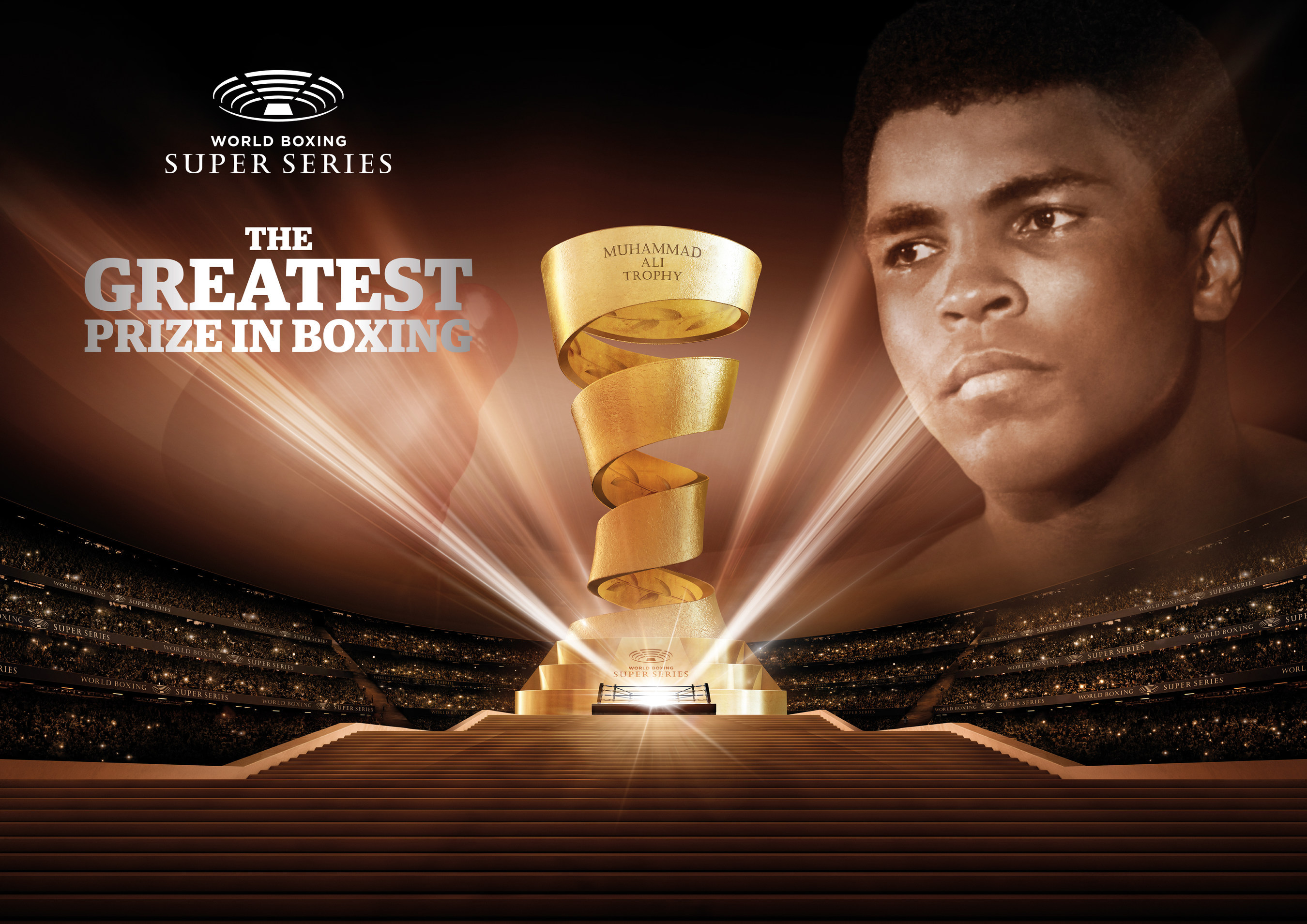 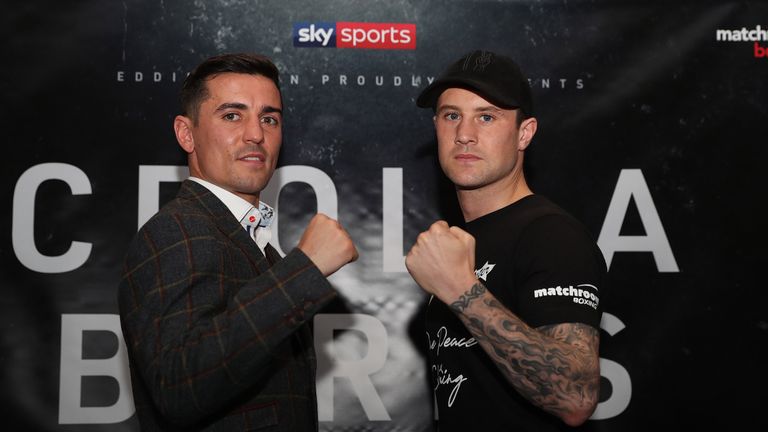 Nolan Howell: Burns has more wear on the tires and is the older fighter, but Crolla also came off two fights with Jorge Linares that could wear him down. Crolla proved to be game each time though and while Burns shouldn’t be ashamed of a loss to Julius Indongo, it seems like he is at the edge of a downswing while Crolla has time to maintain standing. Look for Crolla to pressure Burns and try to work the body to widen the score down the stretch. Anthony Crolla by unanimous decision. Nolan: While Eubank Jr. can be prone to some disappointing outings to say the least, Yildirim isn’t going to trouble him any and it should be a chance to give an impressive performance in a tournament to give him a bit of a rebirth. Odds are that won’t happen, but Eubank routes him regardless. Chris Eubank Jr. by unanimous decision. 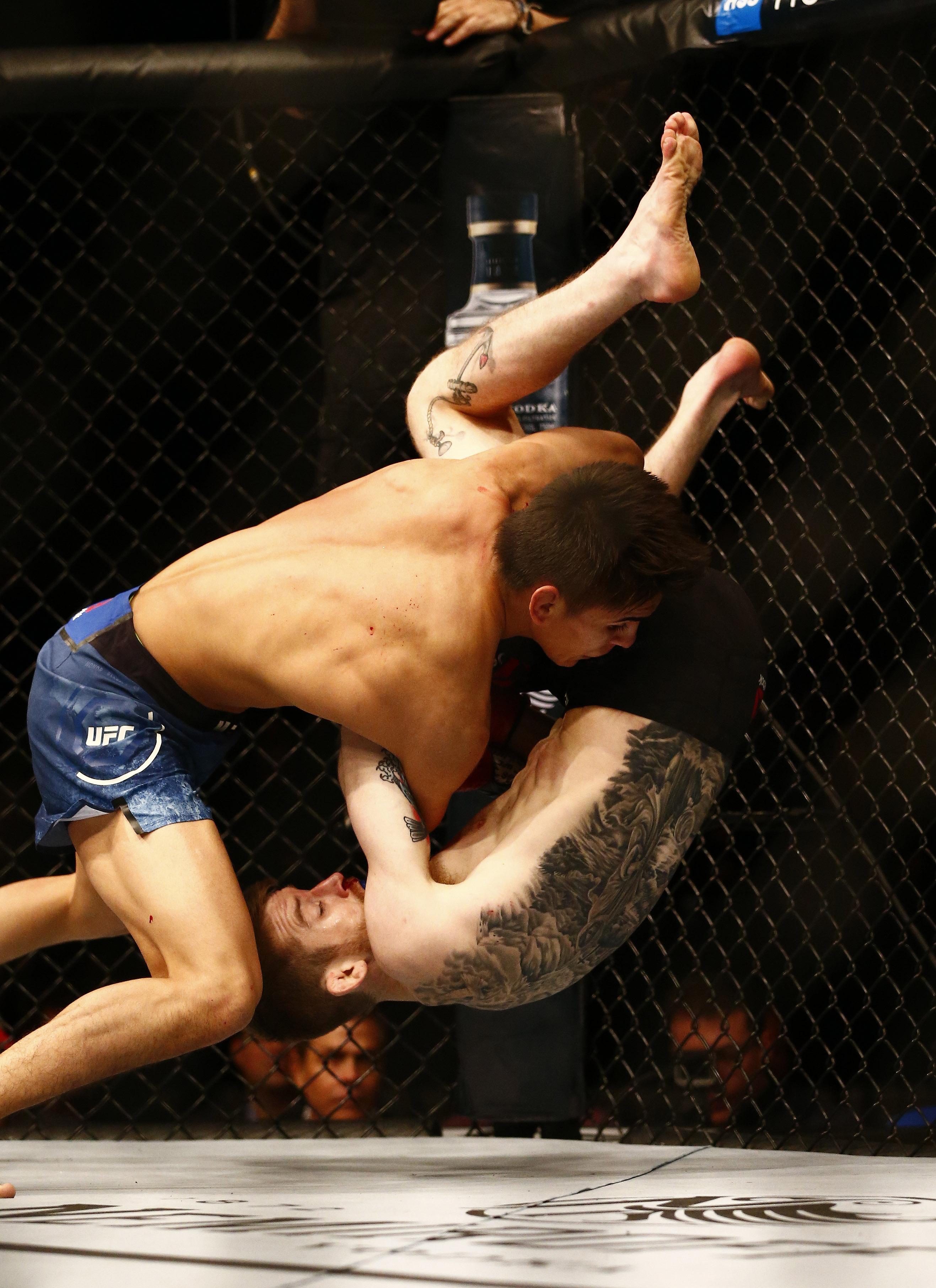