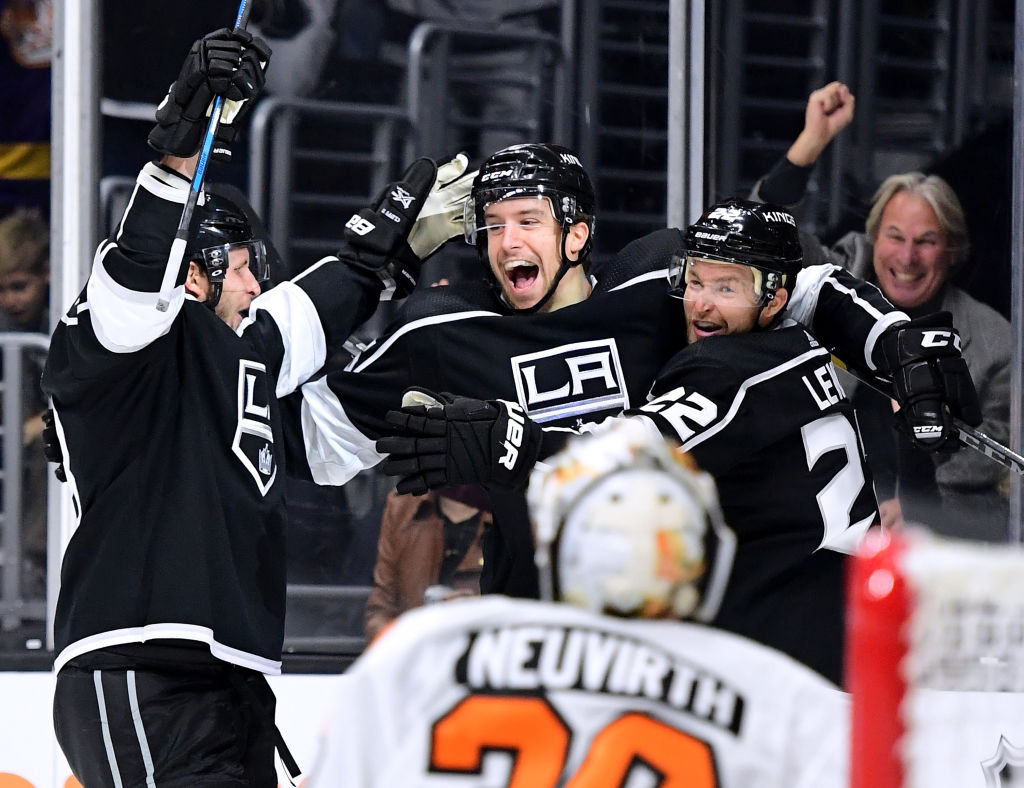 It is always a lot tougher playing back-to-back games, especially on the West Coast, at the start of the season. The Flyers played a lot better than I thought they would considering how much work they did in game one. They will get a little break today and play their third game in four days on Saturday vs. the Ducks. Here’s my five takeaways from the Flyers game vs the Kings:

5 Takeaways from Flyers vs Kings

Flyers will look to bounce back on Saturday as they take on the Anaheim Ducks in game three of the West Coast road trip to start the season.