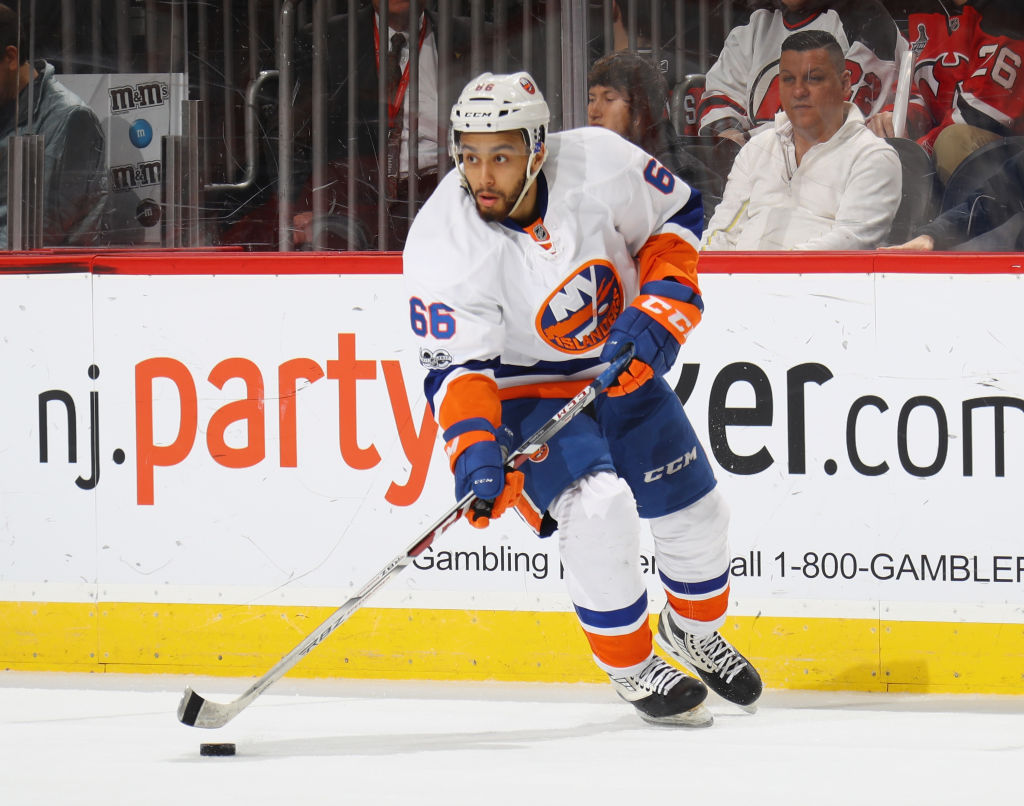 Head coach Doug Weight confirmed on Friday morning that Josh Ho-Sang would be a healthy scratch for the team’s opening game against Columbus. That comes despite the fact that Ho-Sang had a strong showing in training camp, as well as during his 21-game stint last season with the Islanders.

“No one played themselves out of the lineup,” Weight told reporters after the Islanders’ morning skate in Columbus. “We have three in four nights here. We talked a lot about healthy competition. I think everyone has come in great shape, great attitudes. It’s been a great a camp, so we knew there was going to be tough decisions.

Common sense would suggest Ho-Sang will be back in the lineup sooner rather than later, but the opening night decision still comes as a surprise. But for a player who has been said to have had character issues, Ho-Sang has taken the high road since the announcement.

“In the scheme of things it’s one game,” Ho-Sang told Newsday’s Arthur Staple. “It’s a long year. I know that when I get my chance they’re not going to be able to take me out.”

Ho-Sang has never been shy about voicing his opinion, but he’s also shown a more mature approach coming into this year. He has been asked on multiple occasions about making the lineup this season and always answered that he wasn’t making the assumption he would.

In fact, he used that line earlier in the week when asked about making the team. “We have a very competitive lineup, so I think it’s kind of ignorant to assume you’d be in,” Ho-Sang said on Tuesday.

Taking Weight’s word at face value, it would suggest that Ho-Sang wouldn’t be out of the lineup for too long. The Islanders have three games over four days, including tonight’s game in Columbus.

“By no means am I happy about it,” Ho-Sang told Newsday. “What’s allowing me to deal with this is I trust Dougie a lot. He’s my coach.”

Thomas Greiss returns to the net to kick off the 2017-18 season. Jaroslav Halak will play on Saturday night at Barclays Center.