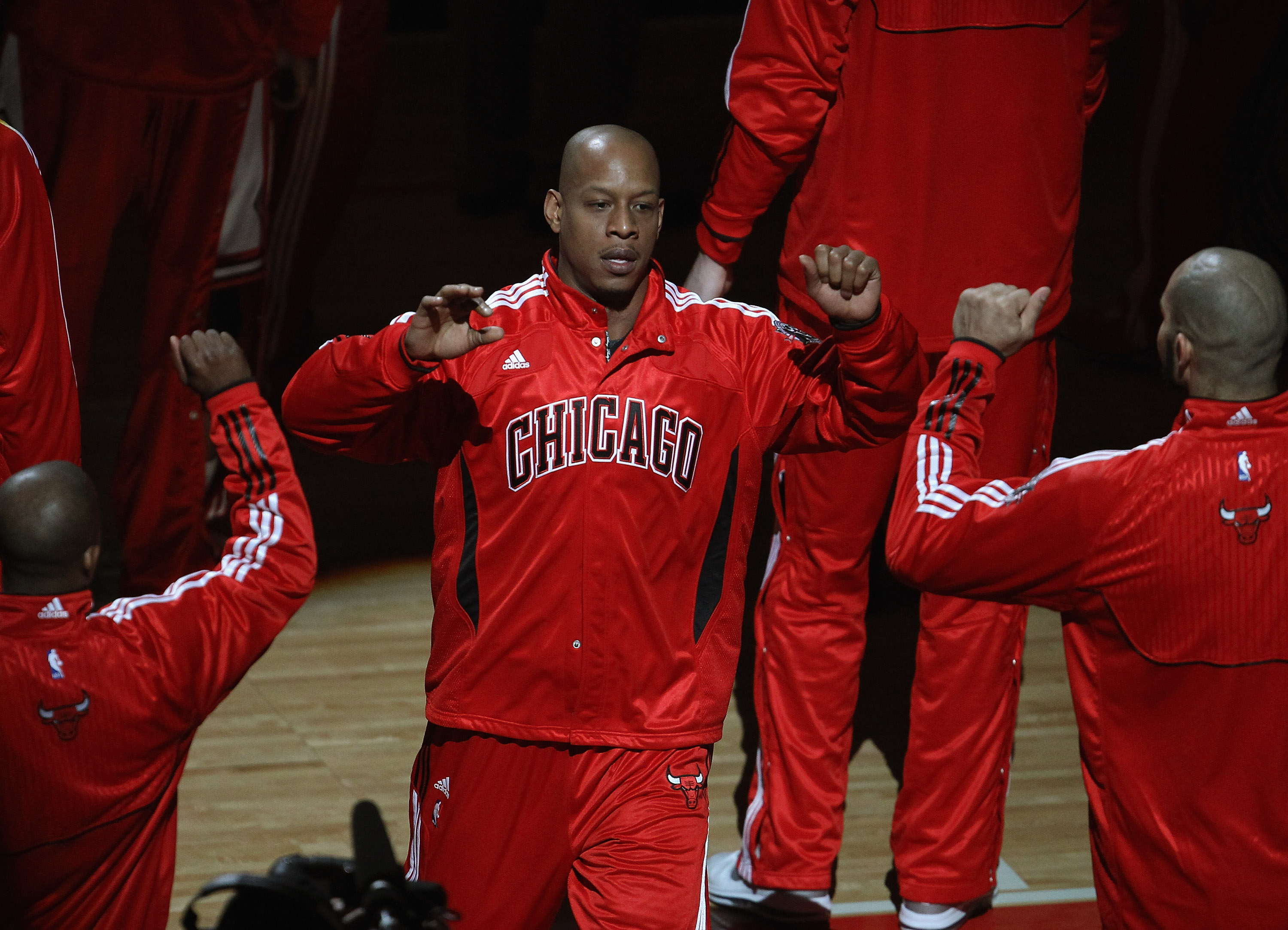 The NBA G League won’t be getting underway for a few weeks still, but there have ben plenty of comings and goings as it relates to the Westchester Knicks as the preparation continues. In our latest Westchester Knicks Report, let’s take a look at what’s been going on.

On Aug. 28, the Salt Lake City Stars announced two new additions to the coaching staff under head coach Martin Schiller. One of those coaches is Bryan Bailey, who spent last season as an assistant coach under Westchester head coach Mike Miller.

“I had the pleasure of coaching both Bryan Bailey and Nathan Peavy while I was an assistant with the Dragons and am very happy to add them to the Stars’ bench,” said Schiller. “They bring a diverse background in basketball from playing overseas to coaching in the NBA G League and I know they will be a tremendous asset to our team.”

Stefan Bondy of the New York Daily News stated Keith Bogans has been working with the G League coaching staff, but does not hold an official position.  It’s worth noting that the big league vet was working on his coaching skills at the NBA G League Player Invitational in August. Bogans played in seven games with the Westchester Knicks during the 2015-16 season.

While the Knicks’ G League affiliate starts its season on Nov. 4, there are sure to be plenty of new faces taking the court. That’s because there are currently 26 “Dub Knicks” alumni competing overseas. This list will soon include Chasson Randle, who signed with Real Madrid on Oct. 1. Some of the players have started their seasons, while the rest will hit the hardwood at a later date.

On Oct. 13, the Brisbane Bullets (Australia), led by Travis Trice, will take on the Phoenix Suns. Before the Bullets take on the Suns, Brisbane will open the season against the Perth Wildcats. Perth added Devondrick Walker, who had an opportunity to display his shooting ability with the Delaware 87ers last season.

The Westchester Knicks announced the theme nights that will take place during the 2017-18 season. There are several new additions to the slate of promotions, along with some promotions happening twice. Here’s a look:

Saturday, Dec. 23: Home for the Holidays

Popular theme nights like Faith & Family Night and Girl Scout Night have returned. Unlike last season, there will be two School Days in the upcoming campaign. Last season, the Knicks set an attendance record by having 3,341 fans pack the Westchester County Center. Knicks legends will be in Westchester on Jan. 7, which is bound to excite fans of all ages.  The team will also shift toward digital ticketing.