Schenn on puck throw: "A little Tom Brady in the pocket there" 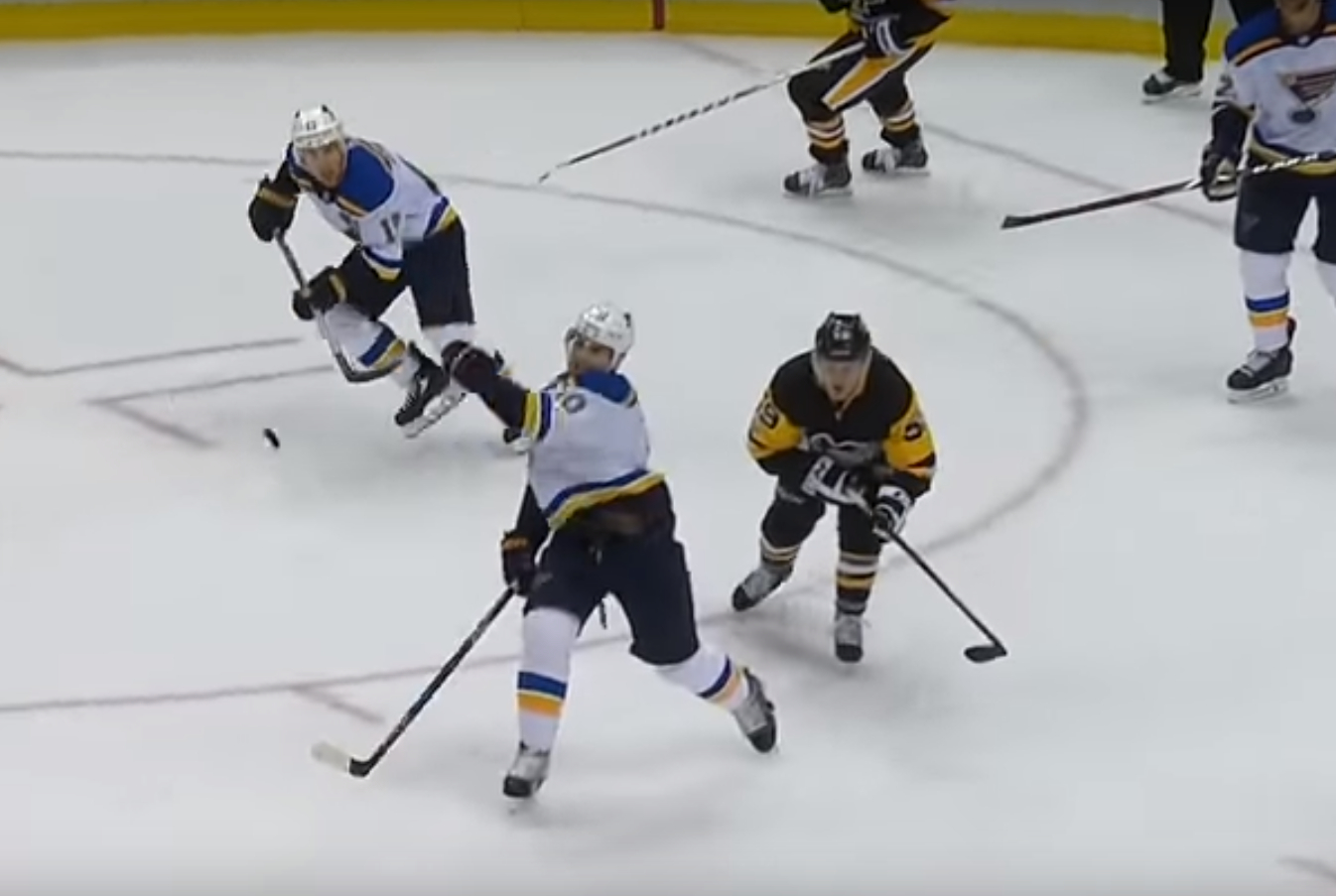 Schenn on puck throw: "A little Tom Brady in the pocket there"

Brayden Schenn nearly ruined his debut with the St. Louis Blues. Things started off well with Schenn scoring a goal and creating several offensive chances, but then, out of the blue, Schenn grabbed a puck out of the air while on the penalty kill and chucked it down the ice.

In case you missed it, here’s the hilarious GIF with a pretty appropriate caption.

What was Schenn thinking?

Via STLToday, Schenn compared himself to Tom Brady in the pocket and admitted that he wasn’t really thinking when he tossed the puck.

“What the heck was that? A little Tom Brady in the pocket there. As soon as I threw it, I knew it was a penalty. I went right to the box. No argument. I looked at the bench and I think they were all just shaking their heads. Brain cramp on Game 1, and gotta get rid of those.”

Schenn’s throw was one of the strangest things I’ve ever seen in a hockey game.

Throwing a puck has never been a legal play in hockey, regardless of what level of hockey you’re playing in, which is what made his decision so puzzling and hilarious. Schenn even had a moment or two to collect his thoughts between grabbing the puck and chucking it, adding to the confusion of his decision.

Thankfully, the Blues found a goal in overtime and Schenn’s blooper turned into one fans could enjoy.