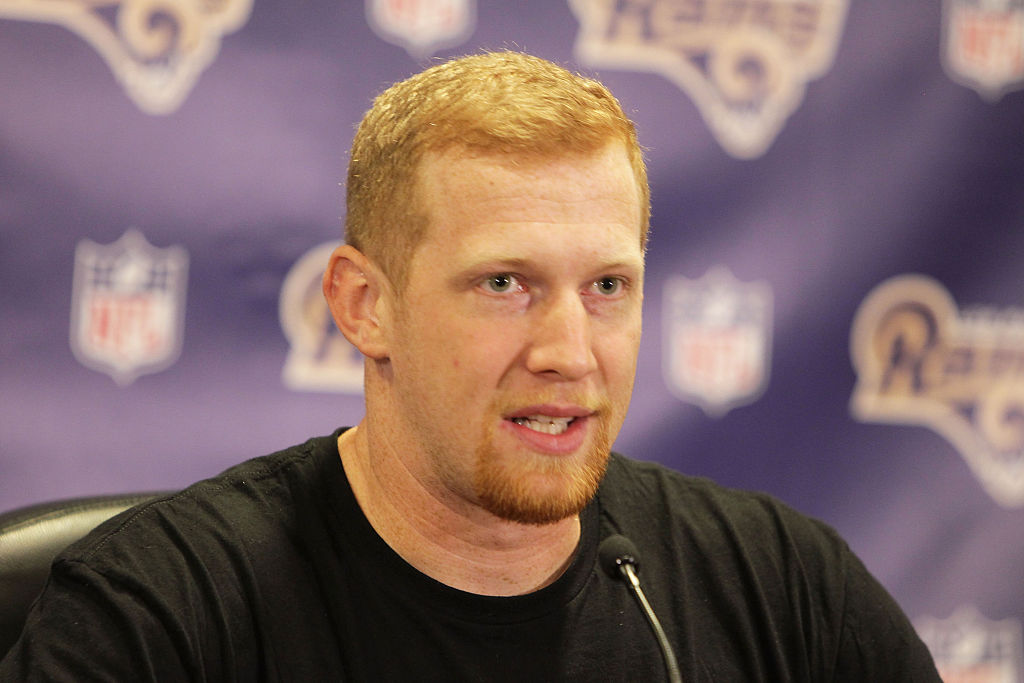 Fox Sports 1 “analyst” Skip Bayless has been known to say idiotic things in hopes of generating a reaction from the public, because he’s paid the big bucks to do it.

That’s what happened early Friday morning, when he made a stupid comment about kickers, minimizing their role on the football field. Bayless called them “little guys,” which is funny, because he weighs like 150 pounds soaking wet.

It is inconceivable to me that NFL games are won and often lost by little guys who don't play football: kickers. Insane. Wrong. Sad.

What a stupid thing to say, as the pressure that NFL kickers have to deal with, as well as the reaction from fans, can be daunting, and weighs on them emotionally and physically.

Rams punter Johnny Hekker got word of Bayless’ comment, and he responded appropriately — putting Bayless in his place.

Im positive every single NFL kicker averaged more than 1.4 pts in high school. Most even made their varsity teams.#SkipSucks pic.twitter.com/G4Msg8GerZ