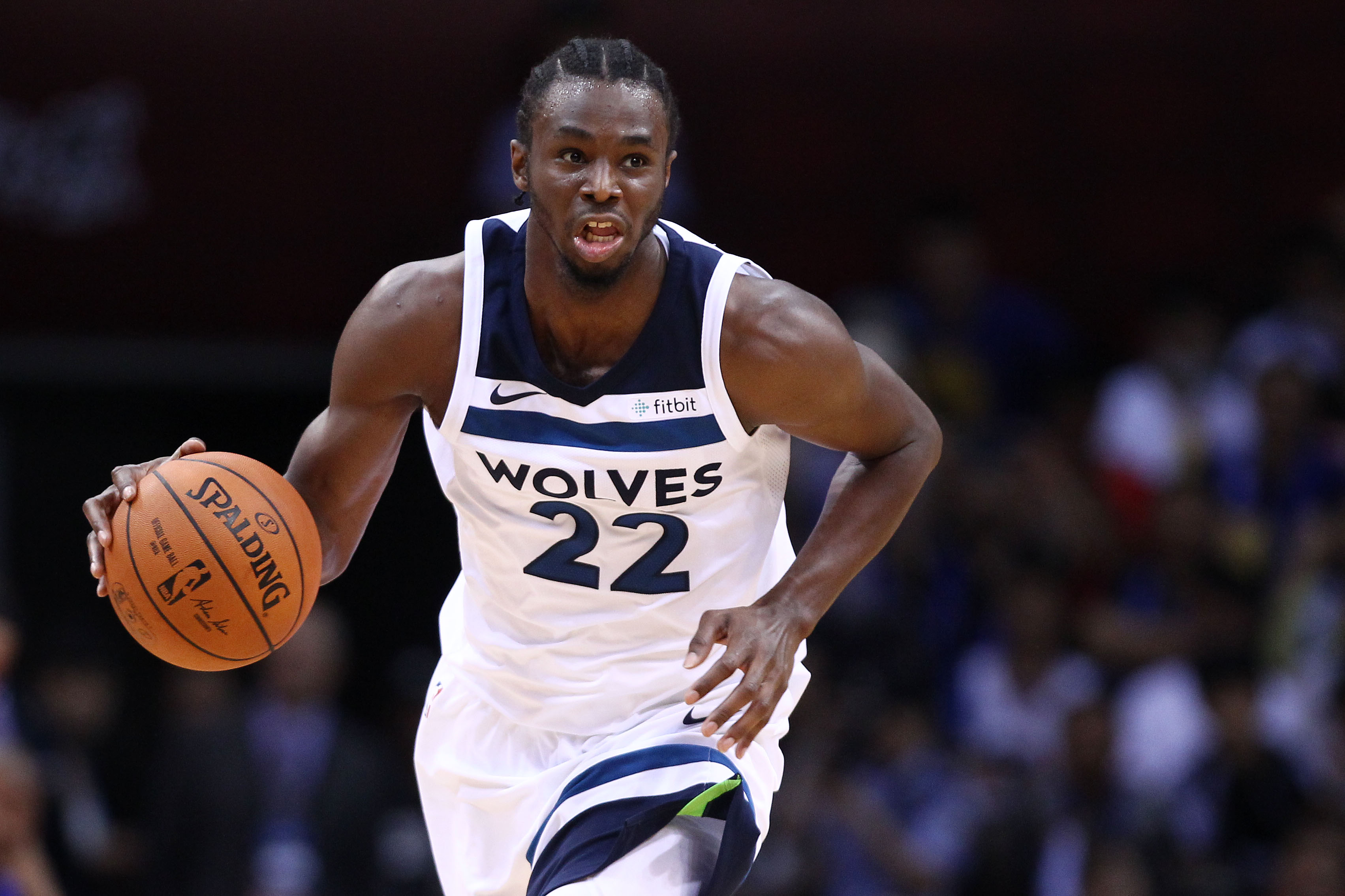 I wish I could be more involved—I have a lot going on in my life and, like I said, this isn’t a full-time job—so, mm, here’s what I’m going to do.

Because the Howlin’ T-Wolf is a site that features populist Timberwolves perspectives, and I want to represent the voices of Timberwolves fans as often as I can, in each of my posts, I’m creating a segment that features the top Timberwolves topics on Twitter from outlets and fans alike.

As well as highlighting interesting takes!

I will be doing this every day (unless I tell you otherwise).

Oh and by the way, if you want to read the entire thread before chiming in yourself, all you have to do is click on the tweet that’s underneath the topic.

The Wolves have three players that could function as their no. 1 option. Pigeon-holing one as *the* guy would be a mistake. https://t.co/TlCiEcmy0q

I think approaching Wiggins that way would do harm. I think you have to treat him like a 1. It’s not like a LeBron in MIA situation.

This is such a silly conversation. Let's just be thankful that we have 3 very good offensive players that can get their own shot when needed

Utah doesn’t even know how lucky they are

Never did I say he was the second coming of Jesus. And Thibs payed 7 million more for a guy who arguably not even better than Ricky 🤷🏽‍♂️

Looks like the Wolves have a new international scout https://t.co/xPawS3J6xN