The Pelicans Drop 2nd Straight Game This Time Against OKC 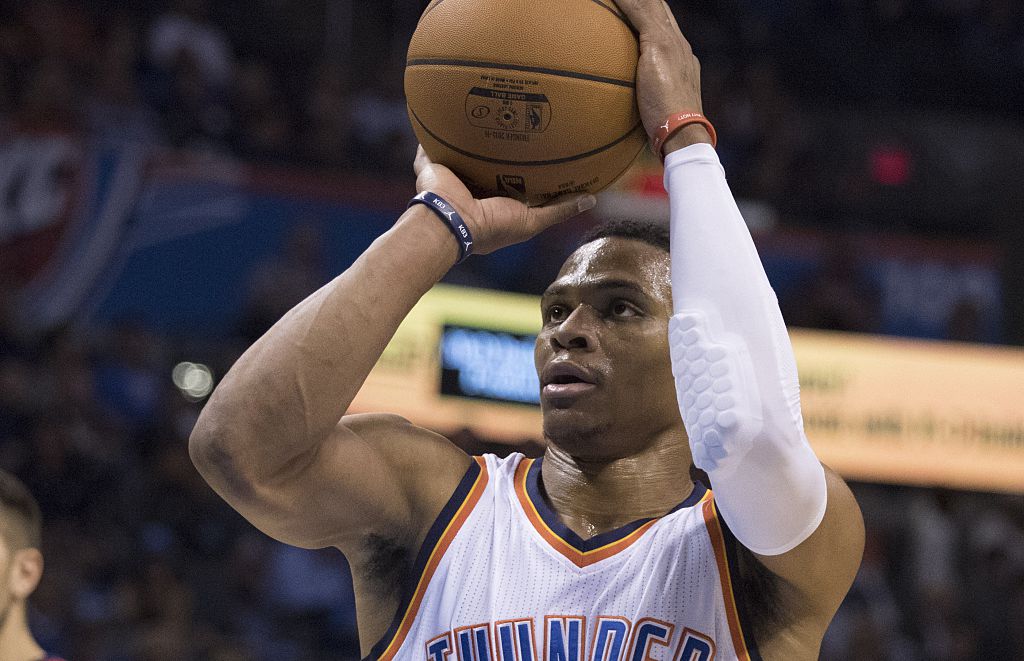 The Pelicans Drop 2nd Straight Game This Time Against OKC

Oklahoma City,Oklahoma– The Pelicans lose their 2nd straight game of the 2017 preseason this time versus The Thunder. The Pells lead early before OKC caught fire & won 3 of 4 quarters to finish off New Orleans 102-91.

The Pelicans who were led by Anthony Davis 14 pts, 7 rebs & Boogie Cousins 13 pts who couldn’t seem to get it together. The Pells shot a dismal 39% from the field & 31% from downtown while OKC post a 48.6% FG percentage along with 34% from long-range.

The Pelicans continue to struggle defensively tonight & had no answer for the Thunders Paul George as he roasted Pelican forward Dante Cunningham. New Orleans Pelicans head coach Al Gentry attempted to figure out his rotation off the bench as forward Perry Jones & others got minutes.

Through 2 games in the preseason is hardly enough time to form a descent view of this team with all its moving parts BUT the defense is still a problem. The Pells do have 2 remaining preseason (against Chicago & Memphis) games left to figure it out before the regular season starts hopefully.