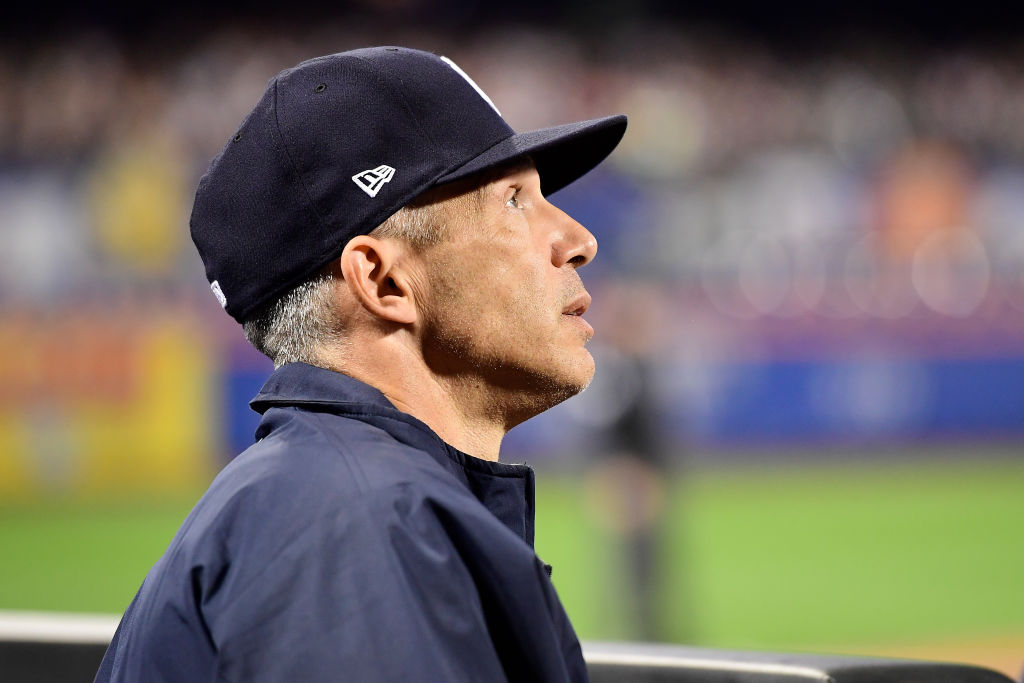 Joe Girardi has faced heavy criticism for his failure to challenge an erroneous hit-by-pitch call in Game 2 of the American League Division Series, and fans still clearly have not forgotten about it.

On Sunday night, the Yankees hosted Game 3 in their ballpark, and Girardi’s name was called during pregame introductions, as usual. However, he was showered by boos from fans this time around, which isn’t something you normally hear at Yankee Stadium.

Girardi definitely made a mistake not challenging the call, as Francisco Lindor went on to hit a grand slam, and the Indians later won in extra innings to take a 2-0 lead in the series. But it was still a bit surprising that he would get booed in the Bronx.