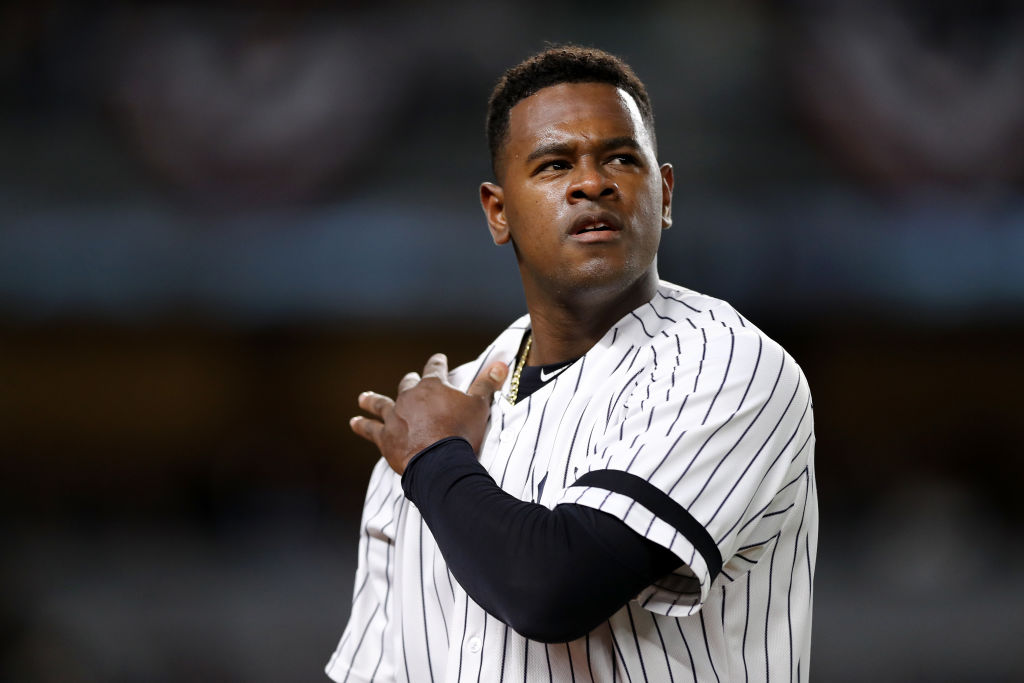 Ahead two games to one after a disappointing game three loss, the Indians will turn to Trevor Bauer for the second time in the ALDS. In game one, he went 6.2 innings and allowed just two hits, striking out eight and walking one. While Josh Tomlin was originally tentatively scheduled as the game four starter before the series started, he threw two innings in relief in his game two win. That combined with Bauer’s ability to start on limited rest and his mastery in game one pushed Terry Francona in that direction.

While the best case scenario sees Bauer repeating his game one effort, there’s no question that he’ll be on an extremely short leash. Tomlin should be available again from the bullpen with Corey Kluber scheduled to start a potential game five while Mike Clevinger has pitched to just five batters this series (all on Friday) and Danny Salazar hasn’t pitched at all. If Bauer can make it as long as last time, expect the normal relief corps of Bryan Shaw, Joe Smith, Andrew Miller and Cody Allen, but if he goes early, Francona will have quite the list of choices to go to.

For the Yankees, it will be their ace, Luis Severino. Severino really came into his own this season with career highs in pretty much everything including a 2.89 ERA, 230 strike outs and more than 120 innings than he had ever thrown before in a Major League season. It was Severino who the Yankees tabbed for their one and done Wild Card game, but things didn’t go as well as the season.

Severino allowed four hits and a walk including two home runs to the first six batters of the game before being pulled after recording just a single out. Obviously, the Yankees would go on to win, but it would take a monumental effort by the bullpen. Just as the Indians have multiple starters ready to go in the bullpen, it should be all hands on deck for New York who must win or see their season come to an end.

Here are the line-ups for game four between Cleveland and New York: