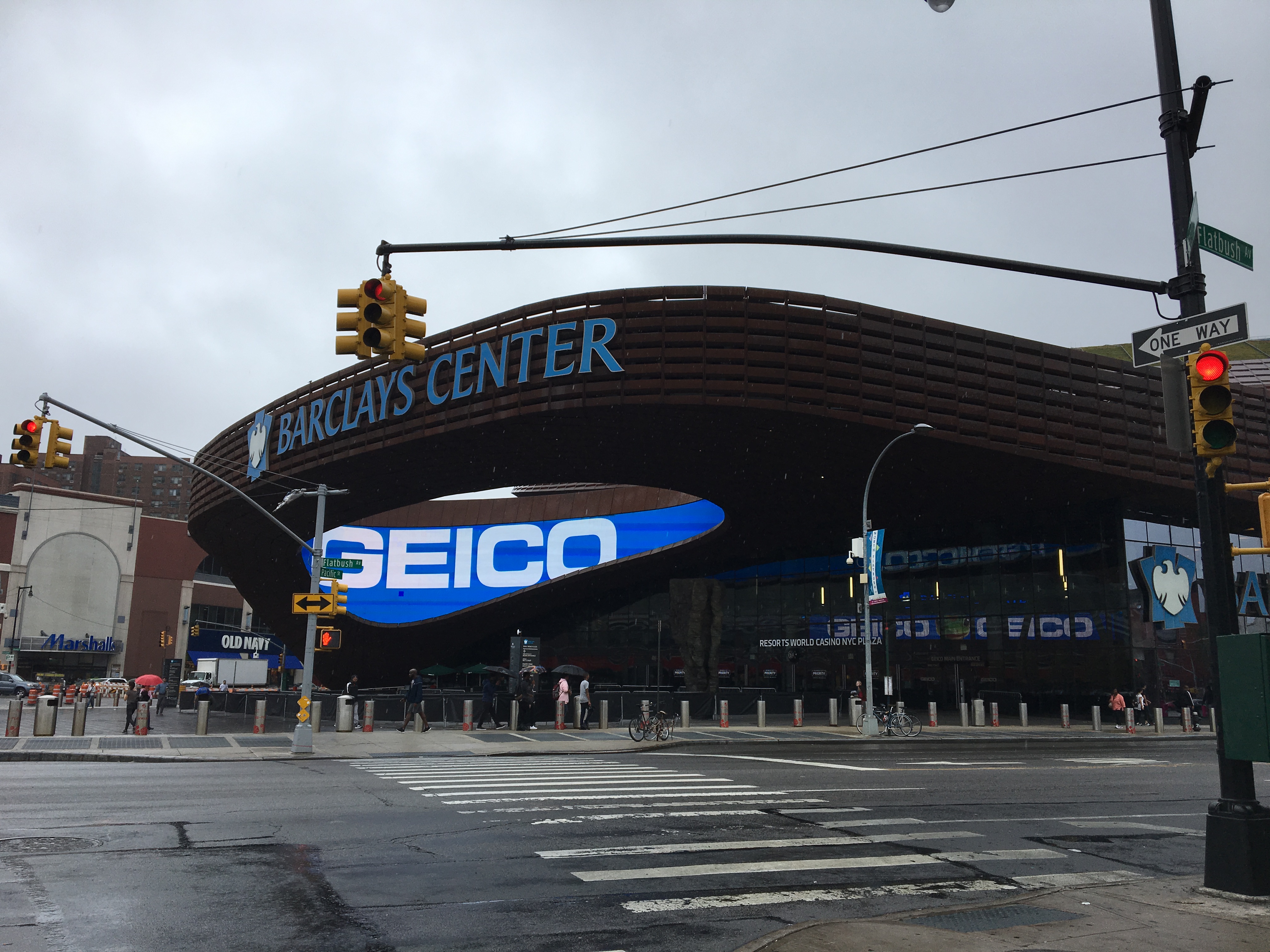 Trying to keep that record, Doug Weight will have Thomas greiss in net for the Islanders. It will be Greiss’ second start of the season, and the Islanders’ netminder will surely be looking for some redemption following his opening night outing in Columbus. Greiss surrendered five goals to the Blue Jackets before being pulled in the second period.

“The first game of the year was a tough situation,” Weight said about last Friday. “A couple bad bounces early. I’m sure Thomas wanted to play better, but we didn’t play great in front of him. He’s earned a lot more than that 30 minutes as a team and from me.”

The rest of the Islanders lineup will remain the same as it was on Saturday. Cal Clutterbuck, who appeared to get banged up in the loss to Columbus, is still day-to-day with a lower body injury but he will make the trip out west with the rest of the team.