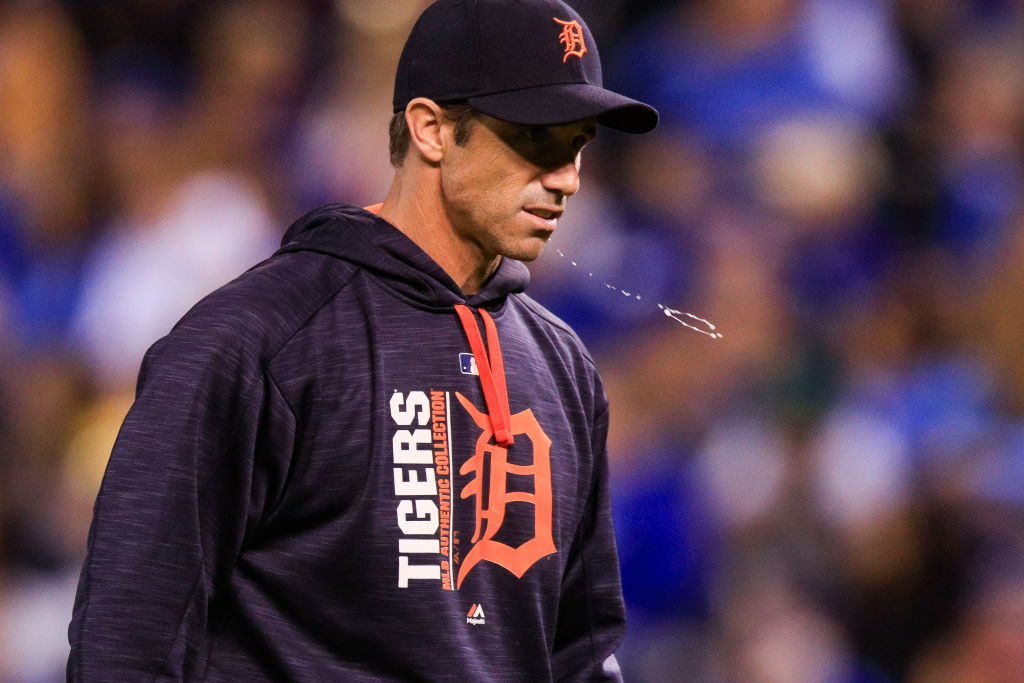 The New York Mets are hard at work trying to find their next manager. General Manager Sandy Alderson has compiled a lengthy list of candidates and is reportedly willing to take his time to make sure he finds the right man for the job. It is unclear when exactly the Mets will begin formally interviewing candidates, but they have begun reaching out to people they are interested in. FanRag Sports’ Jon Heyman reports that Alderson has already been in touch with former Detroit Tigers’ manager Brad Ausmus, and the two have had at least one conversation to date.

Ausmus, who managed the Tigers for the past four years, was let go after the season with Detroit on the brink of a potential rebuild. The Tigers posted a 314-332 record under Ausmus, who posted at least 86 wins in two of his four seasons at the helm, including an AL Central title in 2014. Ausmus, a Dartmouth grad, is widely viewed as a strong candidate for several job openings and is a fundamentally different manager than Collins was. The Philadelphia Phillies are also showing interest in Ausmus and the Boston Red Sox could also be in the mix if they choose to let John Farrell go after the season.