The Blues are winning despite still giving up two-goal leads 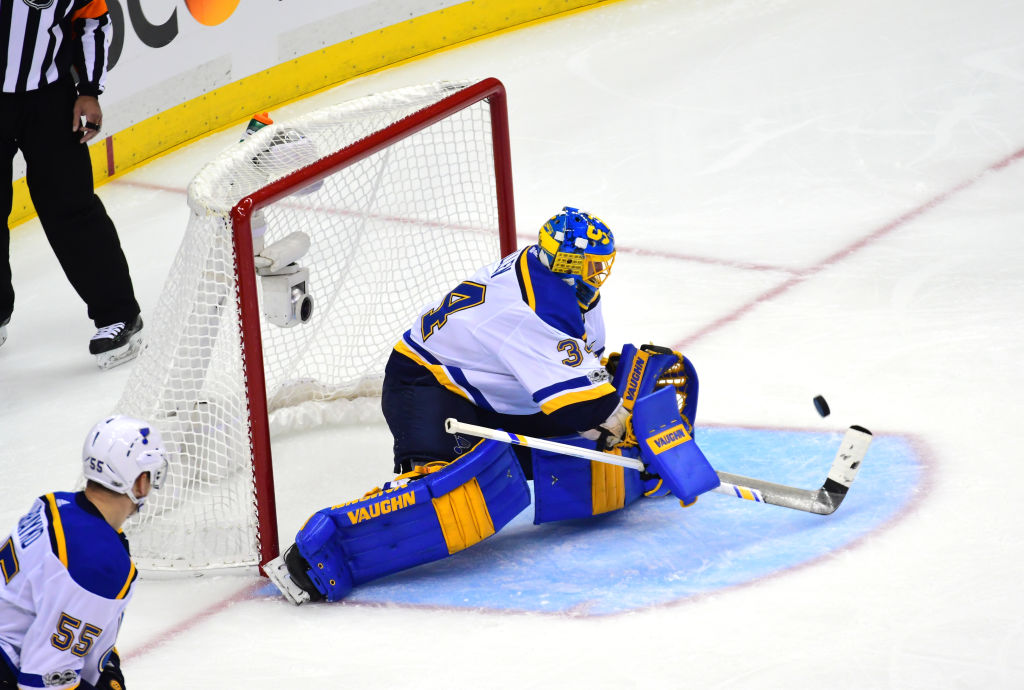 The Blues are winning despite still giving up two-goal leads

It’s a tale as old as time.

The St. Louis Blues have now given up two, two-goal leads in their first three games of the 2017-18 season. That’s a pretty familiar narrative which has seemingly carried over not only from last season, but from the past several seasons. Remarkably, or perhaps luckily, the Blues still hold a pristine 3-0-0 record.

What’s been driving the Blues’ inability to hold down a two-goal lead? There’s the obvious – and annoying – “most dangerous lead in hockey” talk. There’s also the fact the Blues are taking some silly penalties and forgetting how to play shutdown defense, giving up a ton of quality chances.

Jake Allen is a huge reason the Blues are 3-0-0 to start the season. Against the New York Islanders, Allen stood tall and stopped 40-of-42 shots. The Isles were able to fire 15 shots in the second period and 16 in the third, illustrating that the Blues are playing a bit loose on defense. He was also solid against the Penguins and outstanding against the Stars, but you know that if you’ve watched.

Against Pittsburgh, the Blues handing the Penguins a 5-on-3 midway through the third illustrates some of that lack of discipline. There may be a learning curve with how the officials are calling things in the new season. Still, the Blues are spending way too much time in the box (15 minor penalties in three games).

Problems aside, the Blues are winning. Being too critical is being too picky, but it is important to point out a troubling trend before it’s too late. It’s early, but the Blues can’t sit back and allow the opposing team to dictate the play once a lead has been secured.

Maybe, just maybe, the Blues will finally learn how to buck this trend.