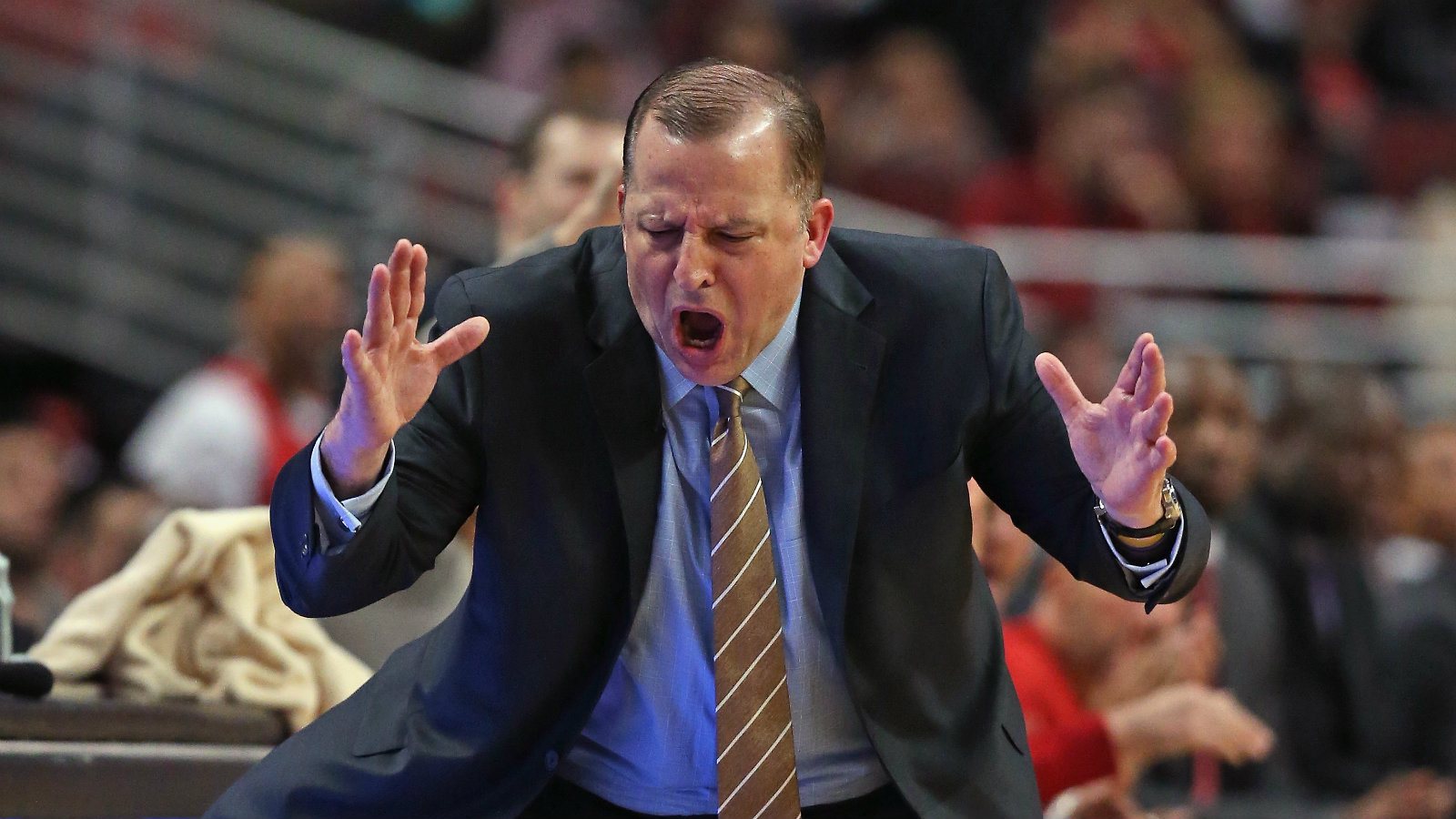 You’re getting all sorts of feedback.

You're right. And that impatient mindset could ruin what is one of the best situations in the league and eventually lead to their demise.

I have a problem with those comments—read more to learn why—because they don’t follow the Timberwolves closely as we do.

You’re also getting some flak? (okay, maybe more of a defense) from the local guys:

are you aware the wolves got jimmy butler in return? cause that's pretty important

My point is pretty clear: this guy from the Ringer doesn’t know you, Thibs, like us Timberwolves fans.

You are fiery, intense. You are the way you are because of your mentor:

It was a simple time compared to the responsibility he shoulders now, but almost 30 years and seven jobs later, Thibodeau still points to those years under Musselman as formative. “He was as good a coach as you could ever be around,” Thibodeau says. “He was an incredible teacher, great leader, great communicator, great motivator, very detail-oriented. For [me], a guy coming in from college, it couldn’t have been better. He was a perfectionist, and that was the best way to learn the league.”

Oh, and by the way, that was an interview you did with the Ringer! The same employer that Mr. O’ Connor writes for.

Alright, before I continue, let me clear the air on Mr. O’ Connor. I don’t have any grudges against him whatsoever, but his tweet and I say this respectfully, was an uninformed comment that bordered on NBA fandom instead of quote-on-quote objectivity.

To put it in another way, he didn’t consider the context behind Thibs’ quote.