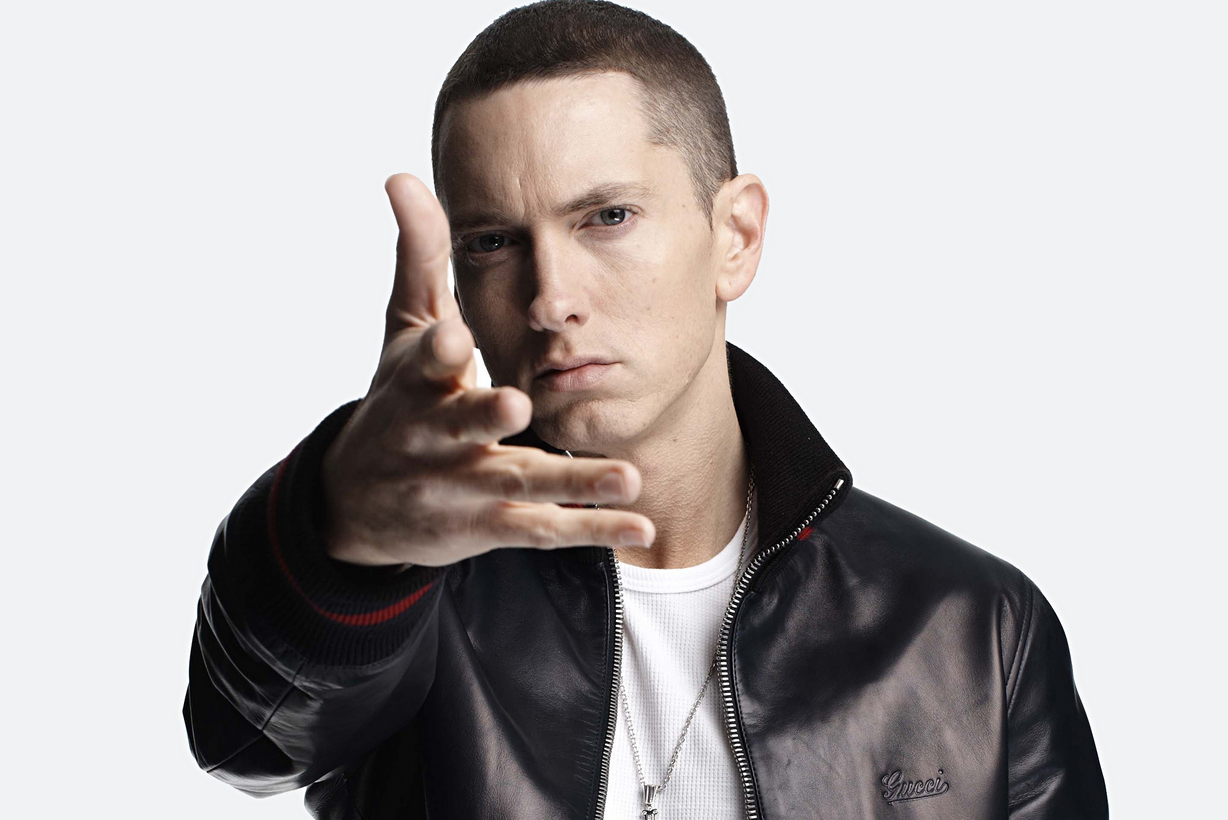 Rap mogul Eminem has long been one of President Donald Trump’s biggest critics, which we’ve all noticed on social media and in his interviews.

Eminem put out a new freestyle at the BET Hip Hop Awards on Tuesday, in which he tees off on Trump, big-time. He criticizes the POTUS for how he escalated tensions with North Korea, and also added that he gets his “rocks off” on racism.

He even mentioned how Trump tried to dictate what NFL players could and couldn’t do during the national anthem.

“All of these horrible tragedies and he’s bored, would rather cause a twitter storm with the Packers,” he said.

The FULL verse that EVERYBODY is talking about! @eminem BODIED THIS! #HipHopAwards pic.twitter.com/zoS0wEwjQF

Eminem brought the heat there. 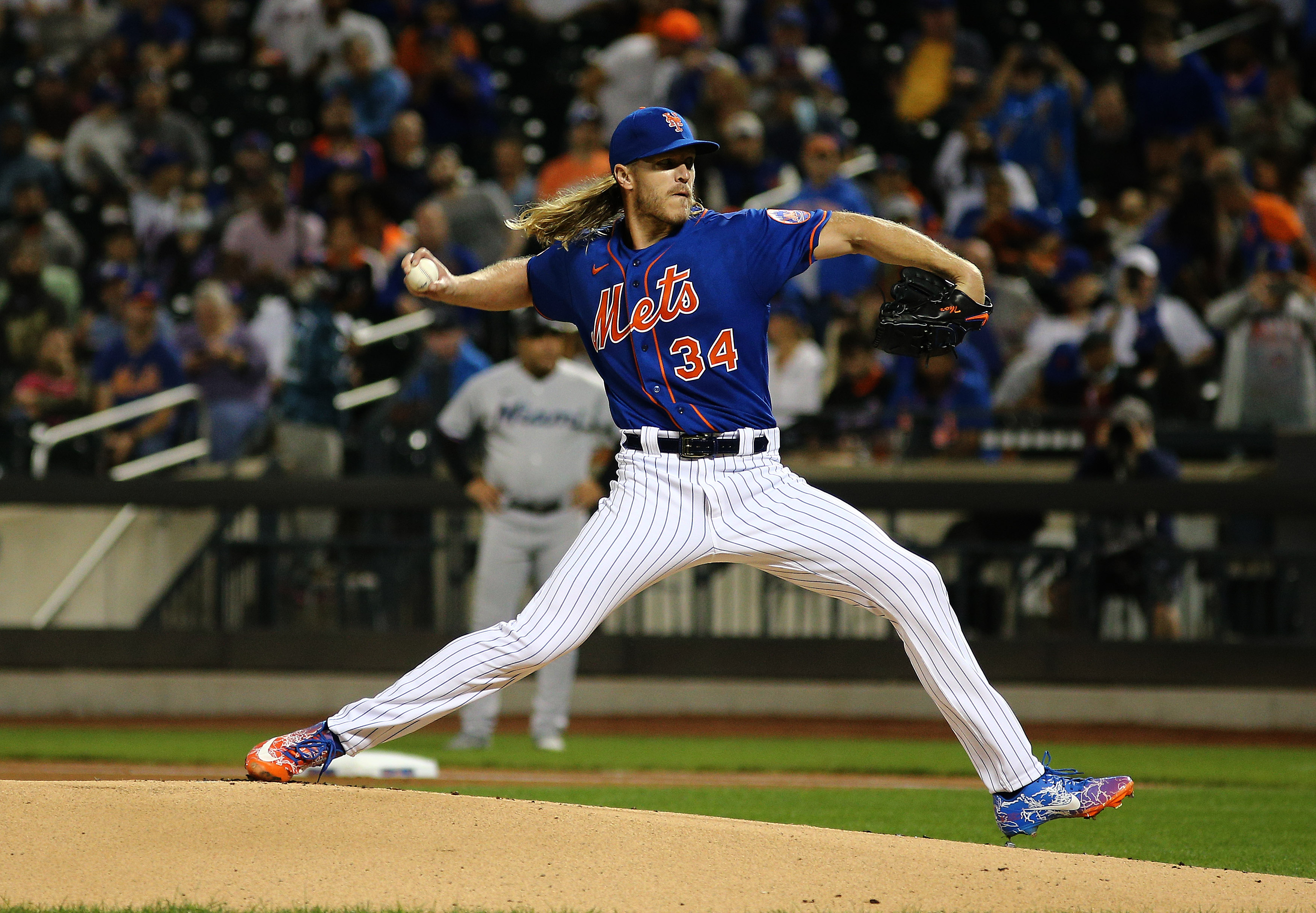