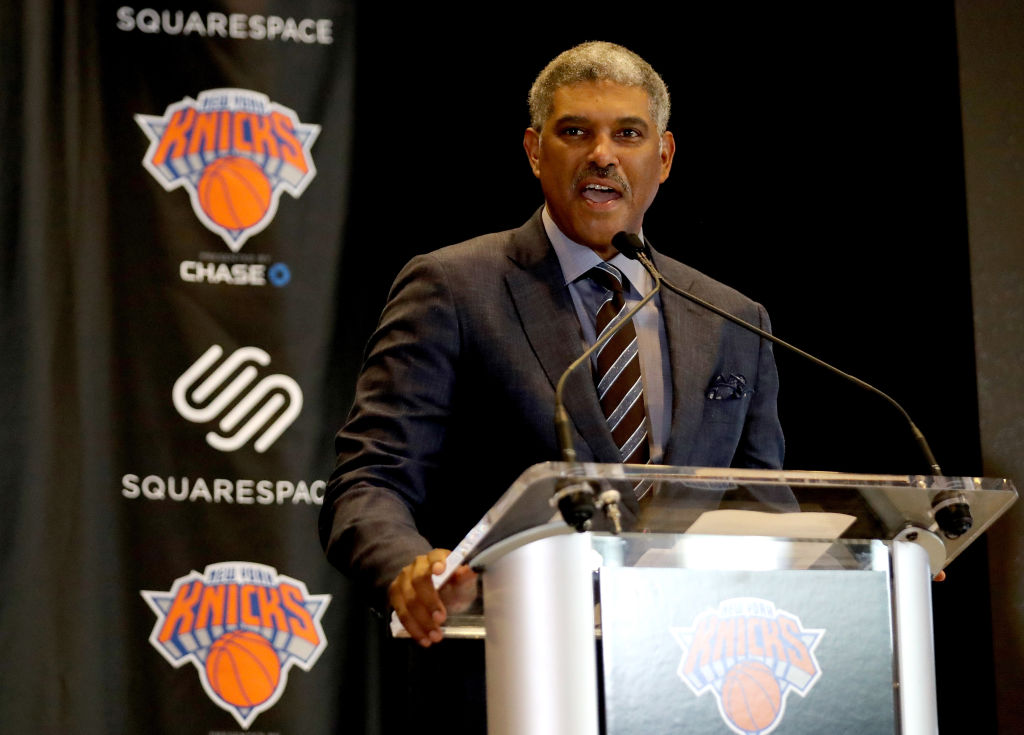 On Tuesday, the Knicks became the latest NBA team to announce a jersey sponsorship for the upcoming season, revealing a new partnership with Squarespace, a website design and development company based in New York City.

As part of the partnership, the Knicks will now boast a Squarespace patch in the corner of team jerseys, including those on sale for fan purchase. The new look will make its debut during New York’s preseason finale, but check out the video below for a sneak peek.

Knicks X @squarespace, a partnership celebrating all those who hustle hard and aren’t afraid to chase their dreams. pic.twitter.com/CsXJB4JnHu