Markelle Fultz claims free-throw woes are due to shoulder pain 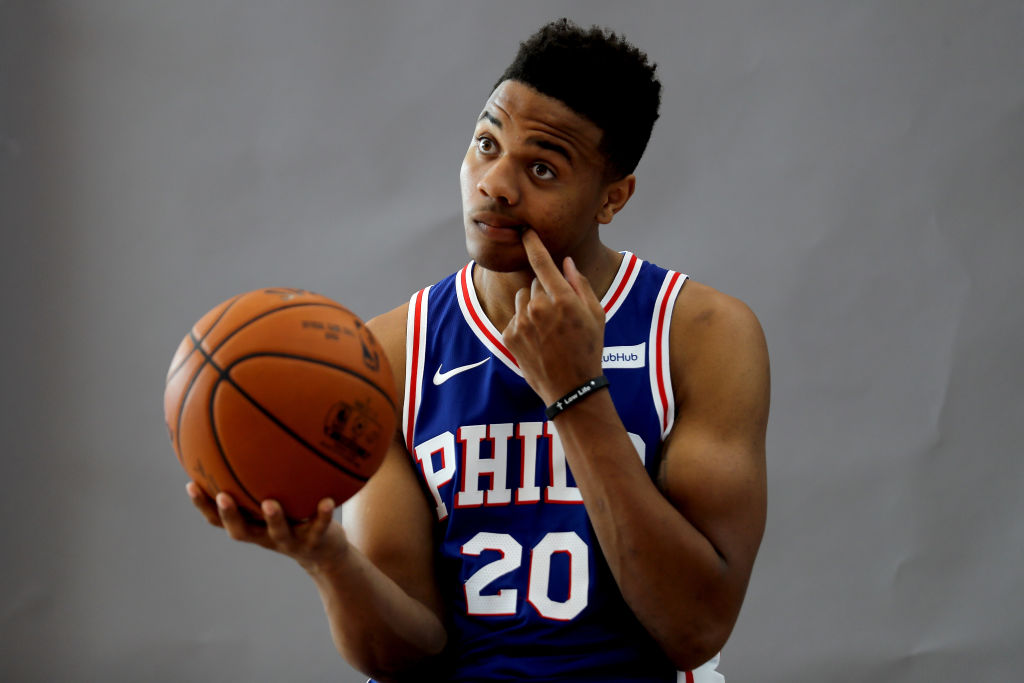 Markelle Fultz claims free-throw woes are due to shoulder pain

It’s a bit concerning when the No. 1 overall pick in this year’s draft can’t sink routine free throws, but Markelle Fultz claims there’s more than meets the eye.

Fultz, who made only two of five free throws in Monday’s loss to the Celtics, has been dealing with soreness in his right shoulder. He revealed to reporters that it’s been hurting “on and off,” and elaborated more on it to Kevin O’Connor of The Ringer.

“I talk to trainers when it bothers me, and they get right to it and start working on it,” Fultz said. “When it’s not, I’m happy. Either way, I’m happy and I just go out and play.”

Fultz also said he’s trying to adjust his free-throw shooting form a bit to compensate for the pain.

“Yeah, for the most part. I’m just trying other things to make free throws. At the end of the day, that’s not an excuse for me. I’m just out there hooping.”

Fultz has also been dealing with right knee soreness, which is why he’s doubtful to play in Wednesday’s exhibition game. It’s interesting, though, that the Sixers would have him out on the court while he’s fighting through two separate injuries. Tinkering with his shooting motion isn’t really a good idea, and neither is putting the No. 1 overall pick on the court while he’s hurt — in a preseason game, no less.